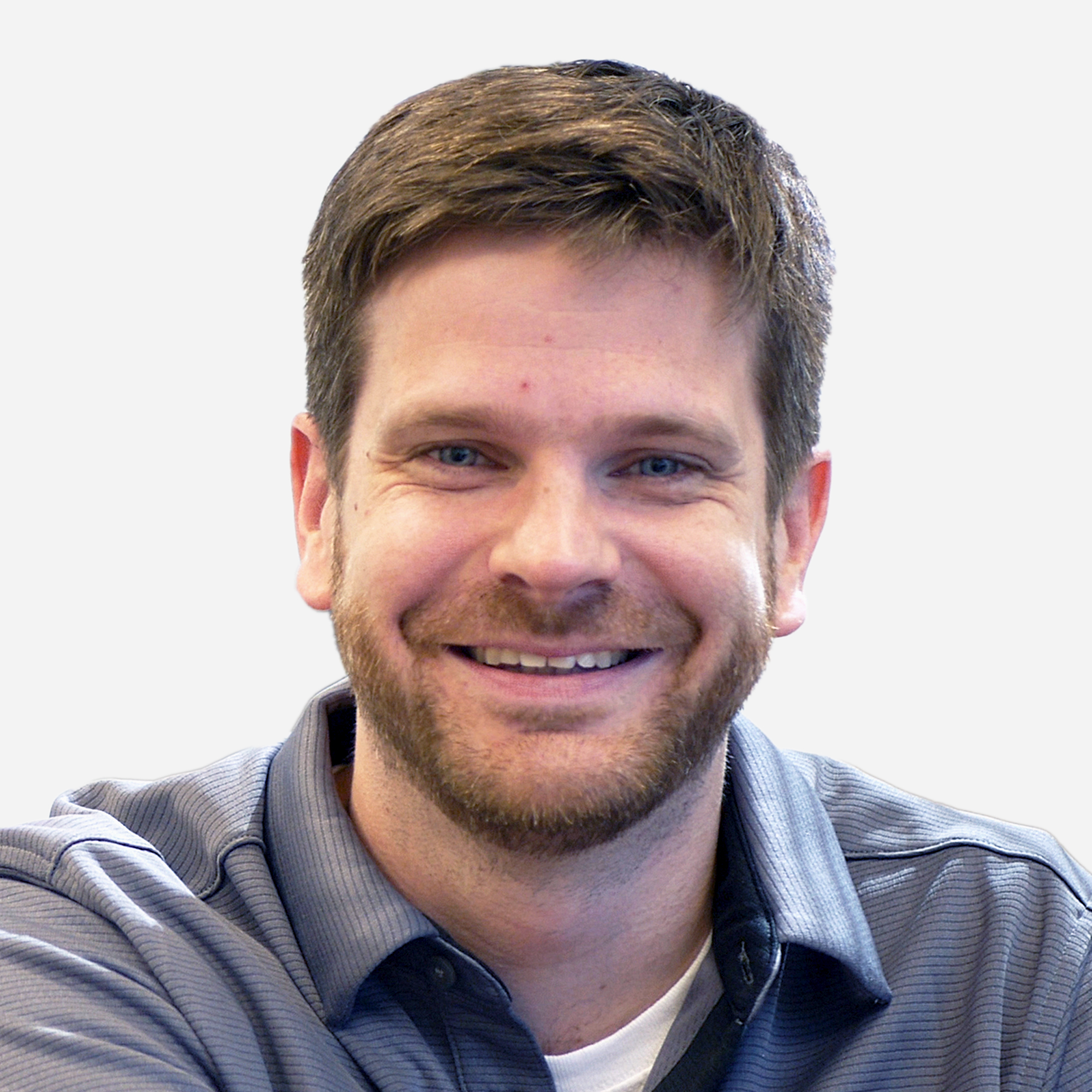 Matthew Hill has served as our Chief Science Officer since March 2019. From June 2015 to March 2019, Mr. Hill led OpenALPR Technology, Inc., a software company he founded. From December 2010 to February 2016, Mr. Hill served as an Engineering Director for Riverbed Technology, Inc. From June 2005 to December 2010, Mr. Hill worked as an Applications Engineer for OPNET Technologies, Inc., which was subsequently acquired by Riverbed. Mr. Hill holds a BS in Computer Engineering from the University of Virginia.