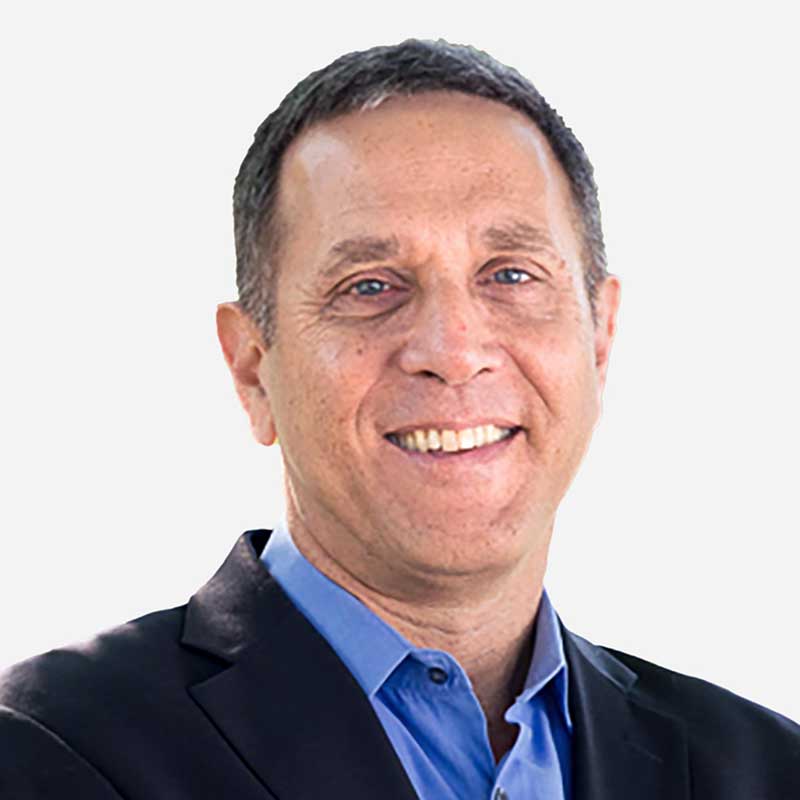 Riaz Latifullah has served as our Executive Vice President, Corporate Development since August 2017. Previously, he also served as  and our Principal Financial and Accounting Officer since from April 2018 until May 2019 and . Mr. Latifullah previously served as our Chief Financial Officer from March 2016 to August 2017. Prior to joining Rekor, Mr. Latifullah served as the Chief Financial Officer of the American Grandparents Association Grandparents.com from July 2014 to December 2015. From June 2001 to June 2014, Mr. Latifullah served as a business consultant, Vice President of, Financial Management, Senior Director Strategic Markets and Director Brand Operations for AARP, a $1B+ non-profit organization that advocates on behalf of people over age 50. Mr. Latifullah holds an MBA from Stanford University, an MSE in Naval Architecture and Marine Engineering from the University of Michigan and a BS in Marine Engineering from the U.S. Merchant Marine Academy.