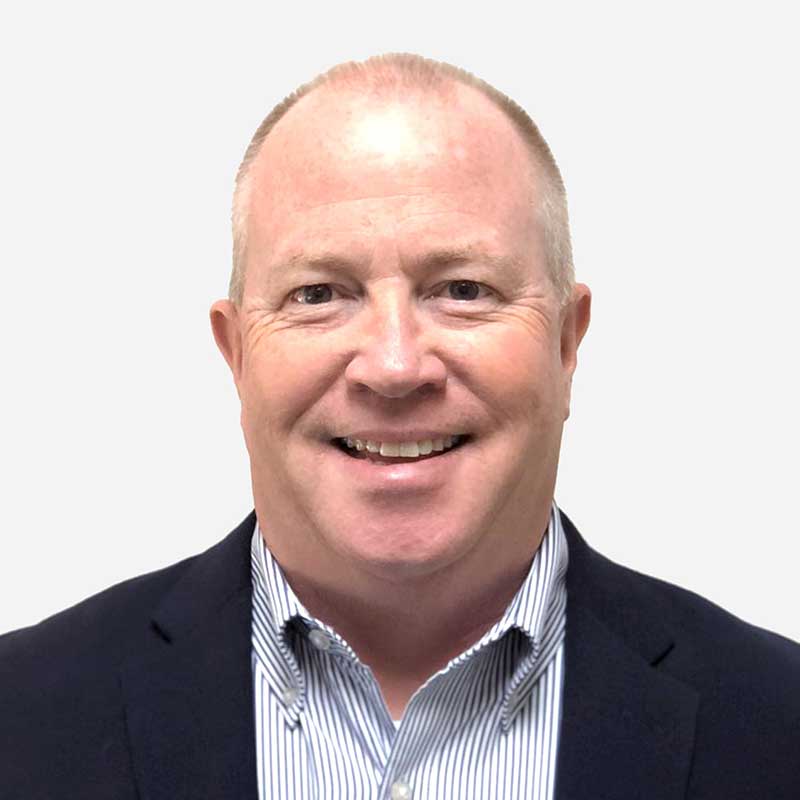 Rod Hillman has served as our Chief Operating Officer since May 2019. From December 2013 to May 2019, Mr. Hillman served as President and Chief Operating Officer of Rekor Recognition Systems. Prior to joining Rekor, Mr. Hillman served in various executive level capacities in other companies and industries. From 2003-2012 he held the positions of Chief Operating Officer and Chief Financial Officer at Game Trading Technologies, Inc. (GTTI), a publicly traded company that he co-founded. Prior to his tenure at GTTI, Mr. Hillman was Vice President of Product Development at InterAct Accessories, Inc. and held various management positions at both Baltimore Gas & Electric and Constellation Energy Group. Mr. Hillman has an MS degree in Finance from Loyola College in Baltimore, Maryland, an MBA degree from the University of Baltimore, and a BS degree in Electrical and Computer Engineering from The Johns Hopkins University.