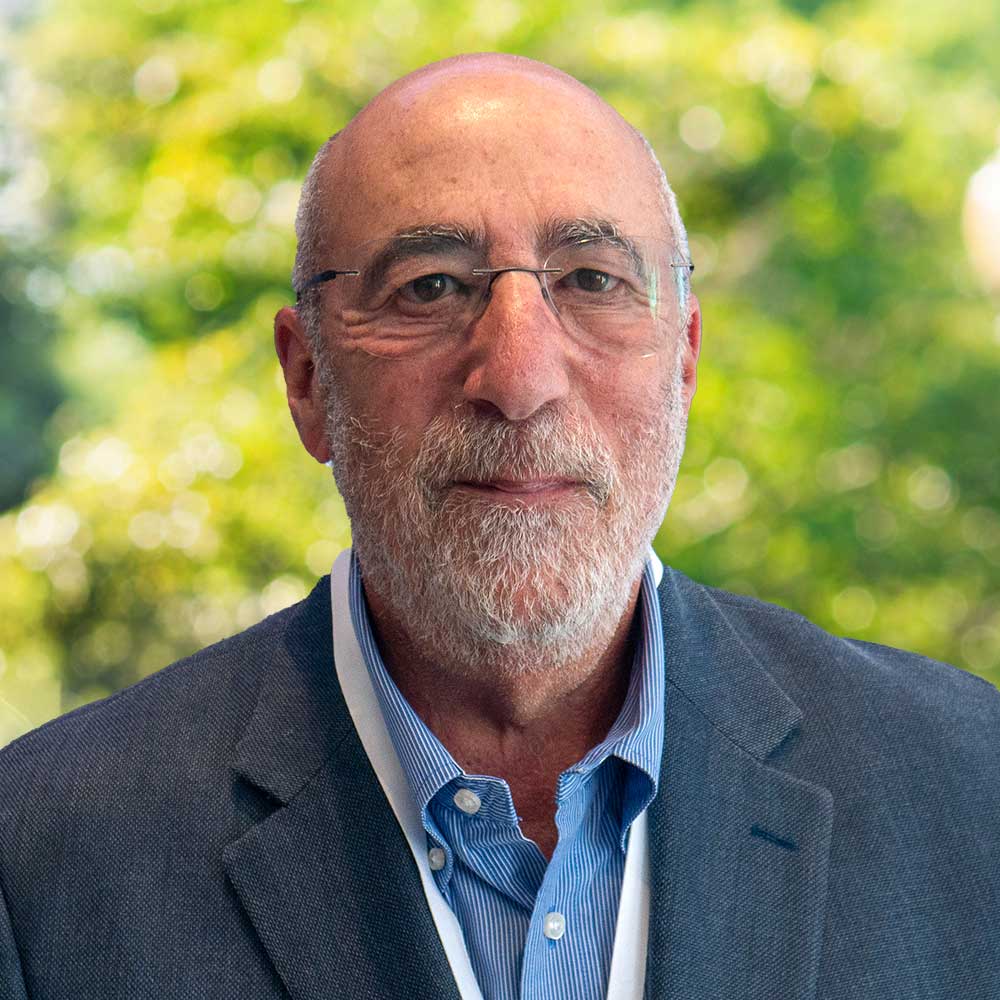 Glenn Goord has served on our Board of Directors since March 2016. From 1996 until his retirement in 2006, Mr. Goord served as Commissioner of the New York State Department of Correctional Services (“NYSDCS”),  where he oversaw the state prison system. Mr. Goord received the Carl Robison Award, the highest honor bestowed by the Middle Atlantic States Correctional Association, in 1997. In 1998 he received the Charles Evans Hughes Award for public service from the Albany based Capital Area Chapter for the American Society for Public Administration (ASPA). In 2002, ASPA awarded Mr. Goord its highest honor, the Governor Alfred E. Smith Award, for his direction of the NYSDCA’s efforts to aid New York City following the September 11, 2001 terrorist attack. Mr. Goord holds a BA in Psychology from Fairleigh Dickinson University. We believe Mr. Goord is qualified to serve on our board of directors due to his experience with government operations and procurement.