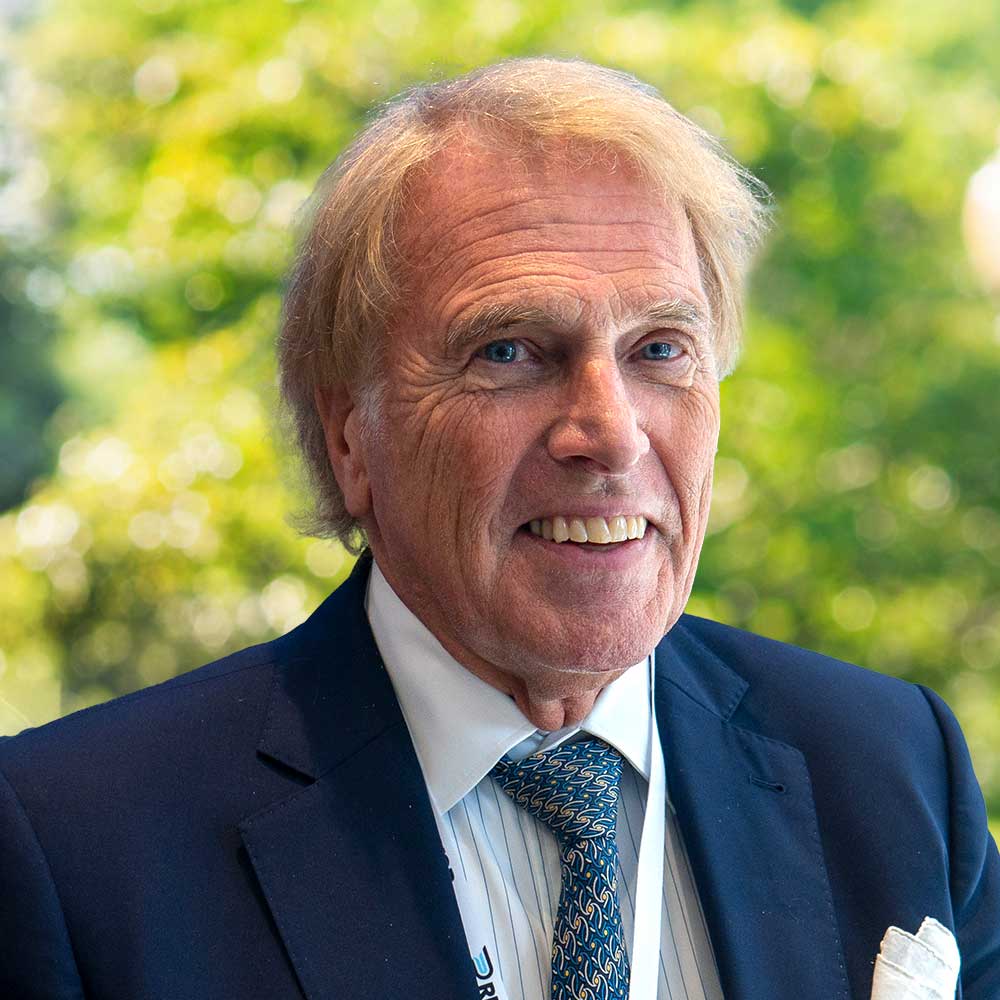 Paul de Bary has served on our Board of Directors since February 2017 and as Lead Director since November 2017. Mr. de Bary was affiliated with a Wall Street law firm from 1971 until his retirement as a senior partner in 1994. He subsequently worked until 2012 with several New York based broker-dealers, where he served as a financial advisor for state and local government agencies, public and private corporations and non-profit organizations, as well as serving as a compliance officer and company counsel. He has previously served as a chief financial officer, general counsel or as a director for various public and private companies. At various times, he has served as chair of audit, governance and compensation committees and has led various special committees. He currently serves as Chair of the Board of Ethics of the Town of Greenwich, Connecticut, and is a director of several charitable organizations. Mr. de Bary is a member of the American Bar Association, the New York State Bar Association and the Association of the Bar of the City of New York. Mr. de Bary holds a JD, an MBA and an AB from Columbia University. We believe Mr. de Bary is qualified to serve on our board of directors due to his legal and investment experience and his experience as a member of several boards of directors, including service for ten years as audit committee chair of another public company.