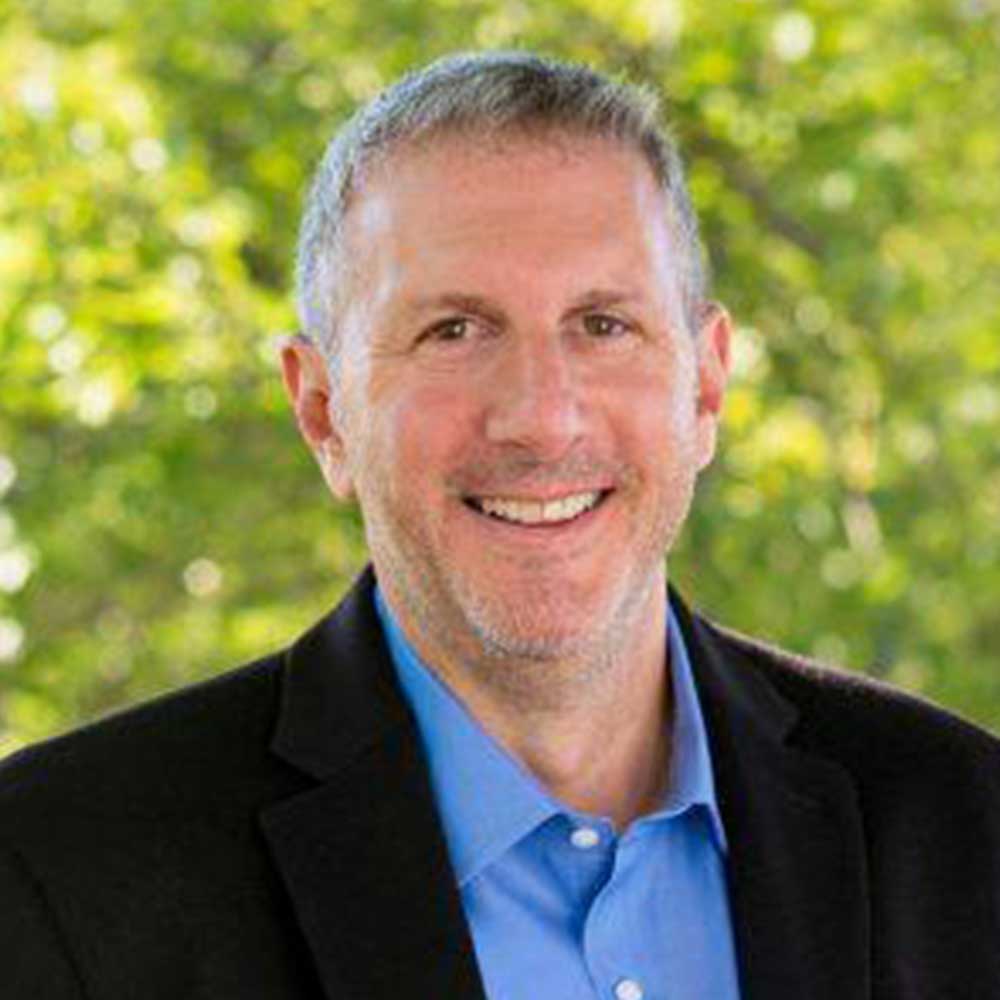 CEO, Chairman of the Board of Directors