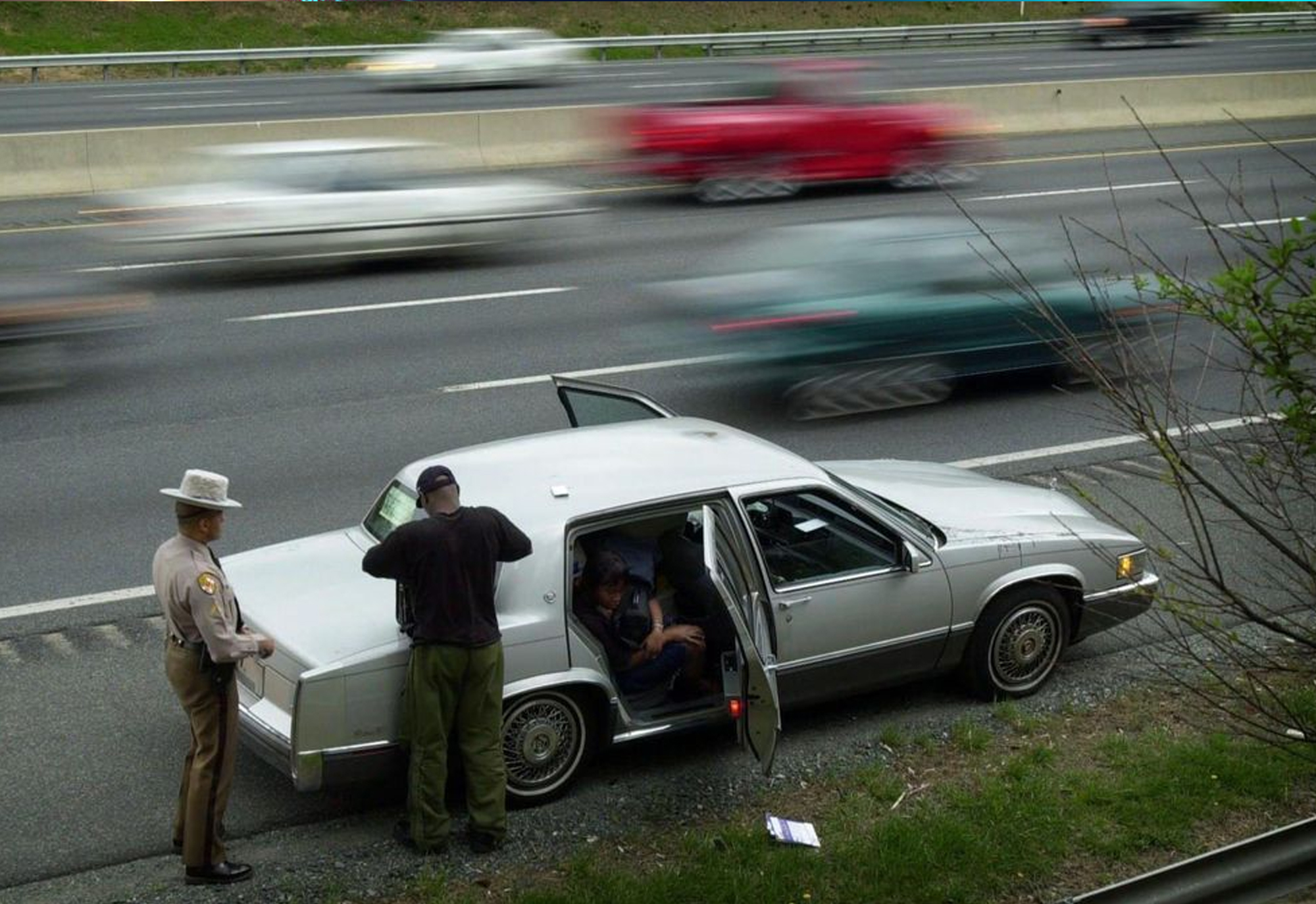 If passed, new bill would implement electronic enforcement for 'Move Over' violations utilizing video and radar-based camera systems that can record violations; research shows violations could be substantially reduced

Rekor Systems, Inc. (REKR) (“Rekor”), a Nasdaq company focused on bringing smarter, faster, cost-competitive solutions to the worlds of public safety and customer experience, today applauds the Maryland Senate and House of Delegates for proposing bills that would electronically enforce dangerous 'Move Over' violations that take the lives of Maryland police officers, first responders and other roadside workers.

House Bill HB 130 and Senate Bill SB 319 would allow for law enforcement agencies to utilize a compact video and radar-based camera system affixed to police vehicles to record drivers that do not move over or slow down when approaching emergency or service vehicles conducting roadside operations. Rekor is a leading provider of this new and innovative ‘Move Over’ photo enforcement technology.

Bill sponsor Delegate Ann Healey stated, “Until recently, there have been very limited ways to enforce ‘Move Over’ laws. The use of new technology can mean the difference between life and death for first responders and emergency workers. Authorizing the use of ‘Move Over’ Safety Monitoring Systems would give law enforcement the help they need to make our law more effective.”

"We applaud the Maryland House of Delegates and Senate for recognizing how dangerous the roadways have become for our police officers and other roadside workers, and for taking this important step toward a solution that will literally save lives," said Charles Degliomini, Executive Vice President, Rekor Systems. "Electronic enforcement utilizing camera technologies represents a powerful solution for driver education of the ‘Move Over’ laws that can drastically increase safety for drivers and roadside workers. We thank bill sponsors Delegate Ann Healey and Senator Jack Bailey and encourage a vote to move it forward into law so we can begin to provide a safer roadway environment for all.”

"The current challenge with enforcement is that an officer cannot effectively monitor for ‘Move Over’ violations while already conducting an emergency response, leaving the majority of violations unaddressed. Modern technology capabilities now exist that can dramatically improve safety for all personnel conducting roadside operations. We look forward to the passing of the bill, and to offering our expertise in implementing such a solution.

“Rekor supports the use of technology to enforce ‘Move Over’ violations, and has worked with local municipalities in New York, Maryland, Ohio, and Alberta, Canada, with ‘Move Over’ violations occurring at a staggering rate of approximately one violation per minute. Unchecked, these violations will continue to result in serious injuries or deaths. The best way to correct dangerous driving behavior is with enforcement,” Degliomini concluded.

Maryland’s ‘Move Over’ law was enacted in 2010 to protect Marylanders working along the roadway and has since been expanded to include a wider range of emergency and hazard vehicles. The law applies to both sides of the roadway, not just the shoulder on the right and includes tow trucks, construction vehicles, sanitation vehicles, highway maintenance vehicles, police vehicles, fire trucks and ambulances. The intent of the law is that if an emergency vehicle is stopped on the side or shoulder of the road, approaching drivers must move over one lane before passing. If the driver is unable to move over one lane, they are required to slow down considerably while passing the stopped vehicle. 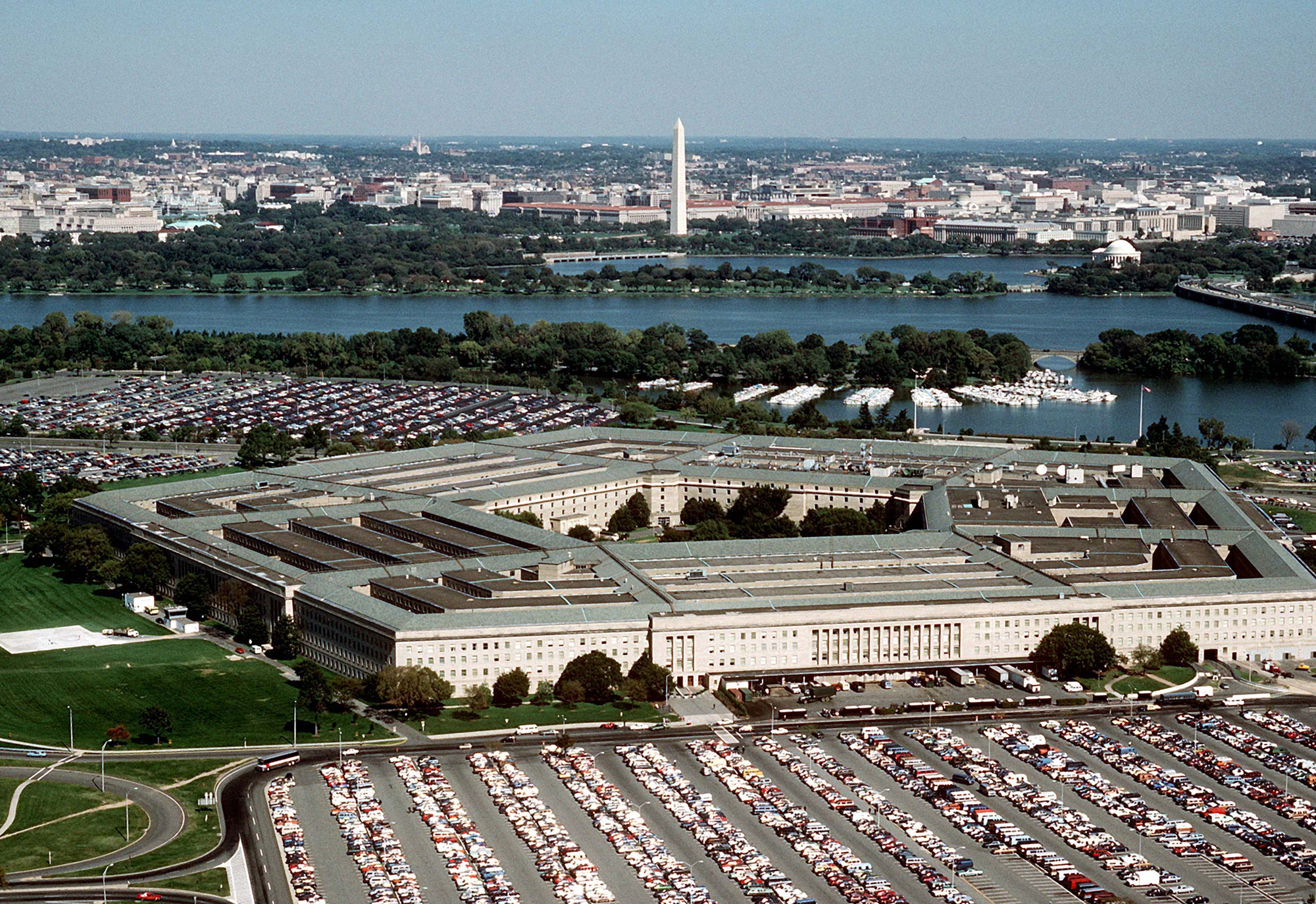 Rekor Systems, Inc. (NASDAQ: REKR) (''Rekor'') announced today it has been selected by the Department of Defense (DoD) to provide automatic license plate recognition (ALPR) solutions. The contract with the DoD is for the purchase of 200 licenses to use Rekor's machine learning-enabled vehicle recognition system, powered by our industry-leading OpenALPR software. 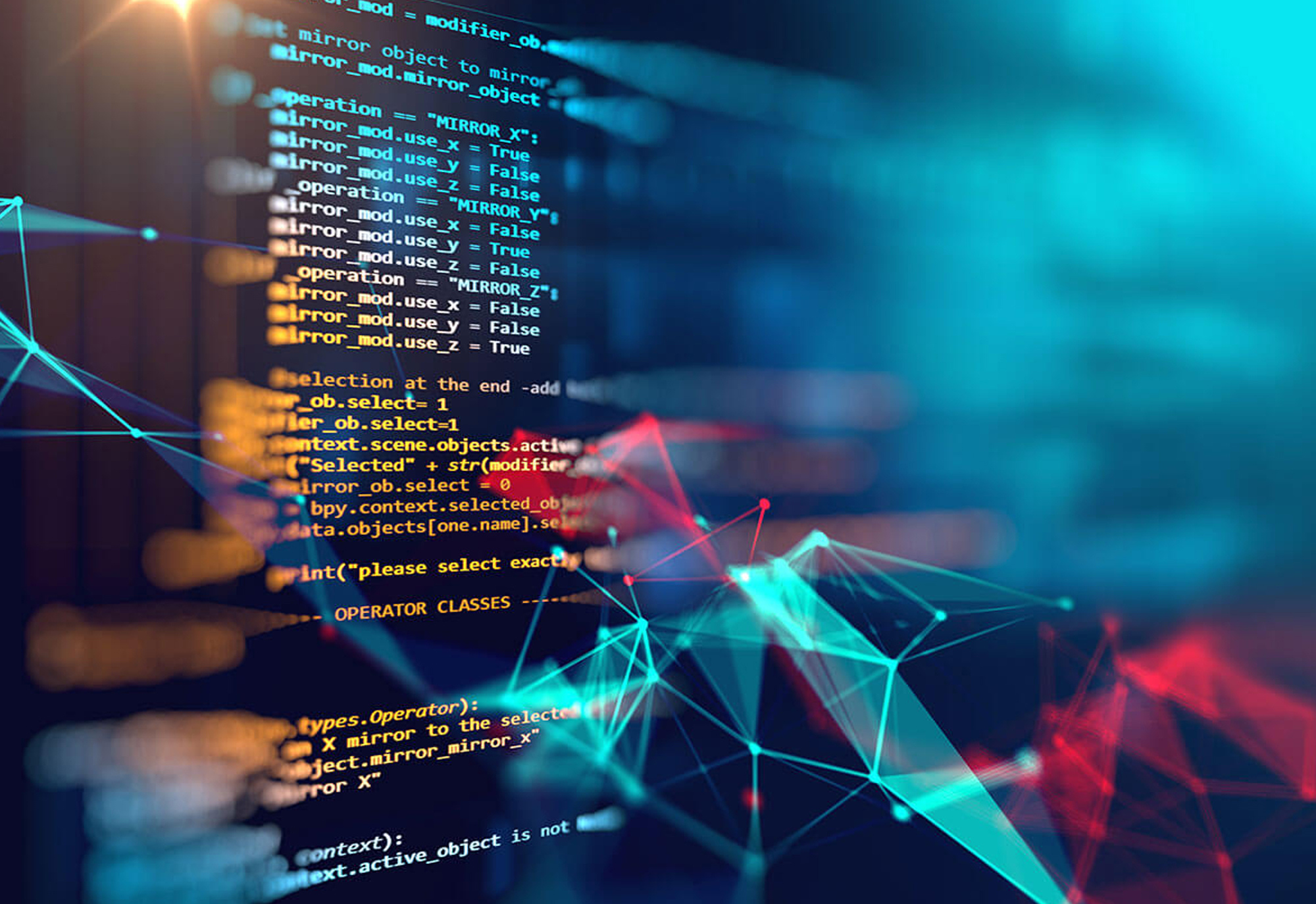 Rekor Systems, Inc. (REKR) (“Rekor”), a Nasdaq company focused on bringing smarter, faster, cost-competitive solutions to the worlds of public safety and customer experience, announced today it has appointed Christopher Kadoch as its Chief Technology Officer (“CTO”). Kadoch will lead the engineering team with a focus on product development and innovation. 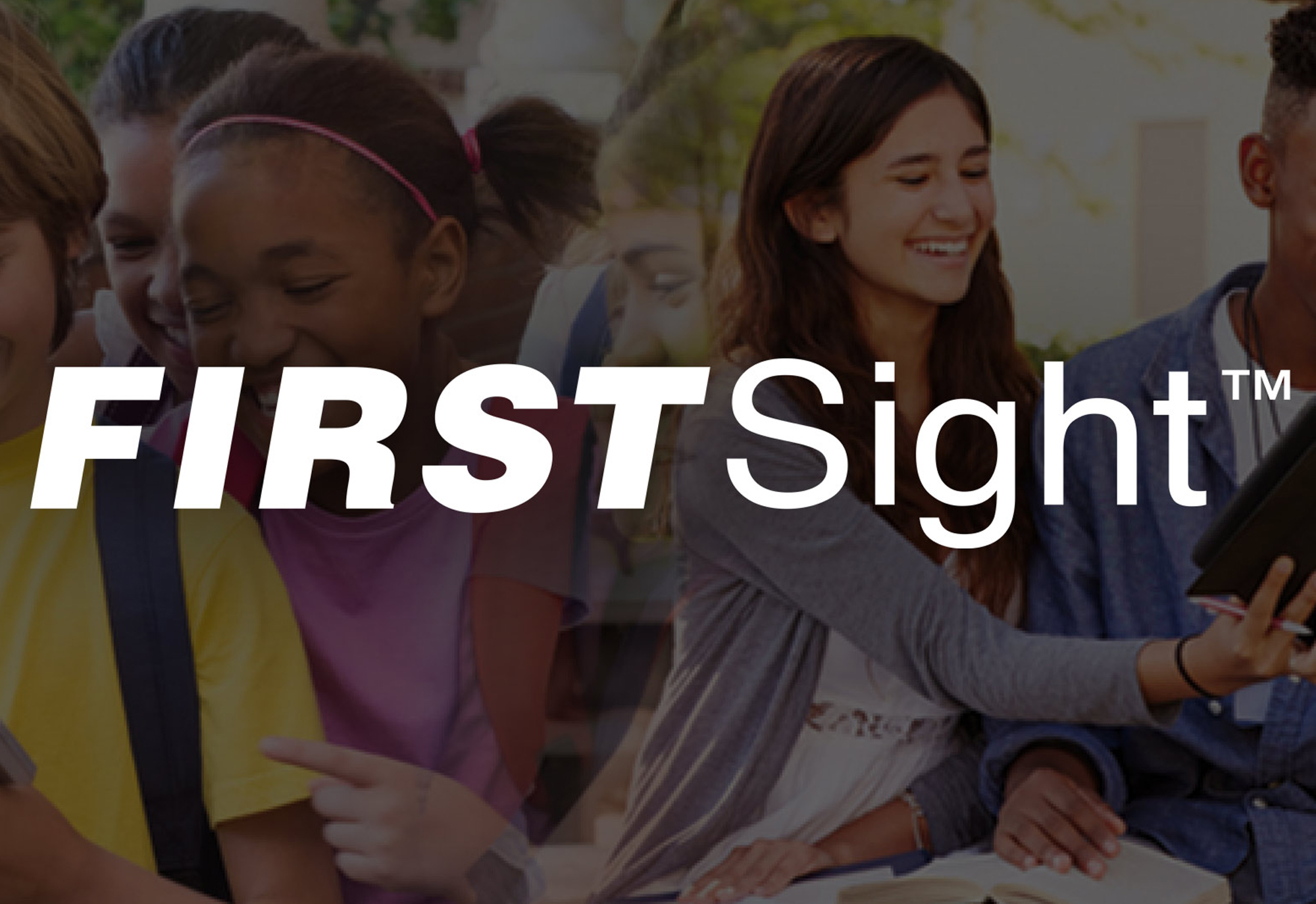 Rekor Systems, Inc. (REKR)("Rekor"), a leading provider of innovative public safety systems, announced today the public availability of FIRSTSight™, its innovative predictive intelligence analysis solution for early warning threat detection and identification within schools. FIRSTSight™ was used to monitor hundreds of schools in Florida, Montana and Michigan during the 2018-2019 school year and is available for just $3 per student per year.