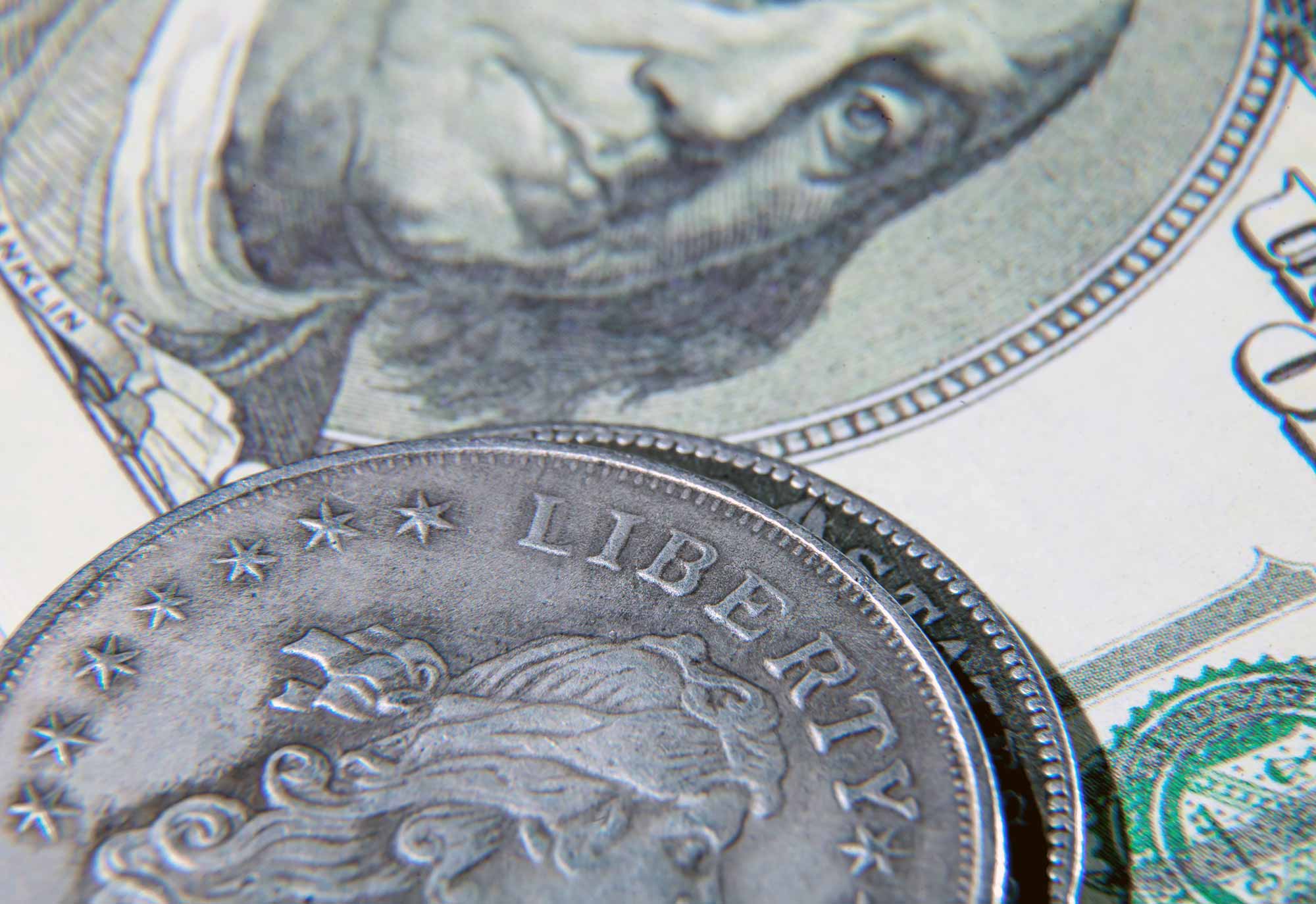 Rekor Systems, Inc. (REKR) (“Rekor”), a Maryland-based company providing real-time roadway intelligence through AI-driven decisions, announced today that it has reached an agreement on a consensual balance-sheet restructuring with its lenders involving a debt-for-equity swap and other loan modifications. The transaction will have an immediate impact on Rekor’s balance sheet by extending the maturity and significantly reducing the amount of the Company’s outstanding promissory notes.

In March 2019, investors loaned Rekor $20,000,000 in exchange for senior secured promissory notes (the “Notes”) and warrants. A portion of the Notes were previously redeemed. In an agreement reached yesterday noteholders have agreed to a redemption of approximately 75% of the remaining principal balance of the Notes as of June 30, 2020. Upon closing of the transaction, approximately $14.6 million aggregate principal amount of the Notes, including accreted interest plus certain fees payable pursuant to the terms of the Notes, will be redeemed in exchange for common stock at a rate of $4 per share. The noteholders have also agreed that the maturity of the $4.9 million remaining balance of the Notes will be extended until December 31, 2021.

“The agreement to this refinancing is an important milestone for the Company and is a critical next step in our journey,” said Robert A. Berman, President and CEO, Rekor. “The new capital structure will give us the flexibility to invest in continued growth, immediately expand our go-to-market strategy and generate greater free cash flow going forward at all points in our business cycle.”

The holders of the remaining Notes have also agreed to modify certain covenants in the Notes, which will allow the Company to use proceeds from its recently completed corporate restructuring for working capital purposes. Rekor has completed the previously announced restructuring by selling its remaining non-core subsidiary.

“This note exchange will be a giant step forward. It will immediately improve the Company’s liquidity and financial stability. The covenant modifications will allow proceeds from the sale of our non-core subsidiary to be immediately directed to the rapid expansion of our high margin technology segment,” said Eyal Hen, CFO, Rekor. “The Company will also realize positive stockholder’s equity and achieve a significant reduction in interest cost, which will further contribute to shareholder value.”

Closing of the Note exchange and amendment of the remaining Notes remains subject to satisfaction of customary closing conditions, including approval for the listing of the exchange shares by Nasdaq. 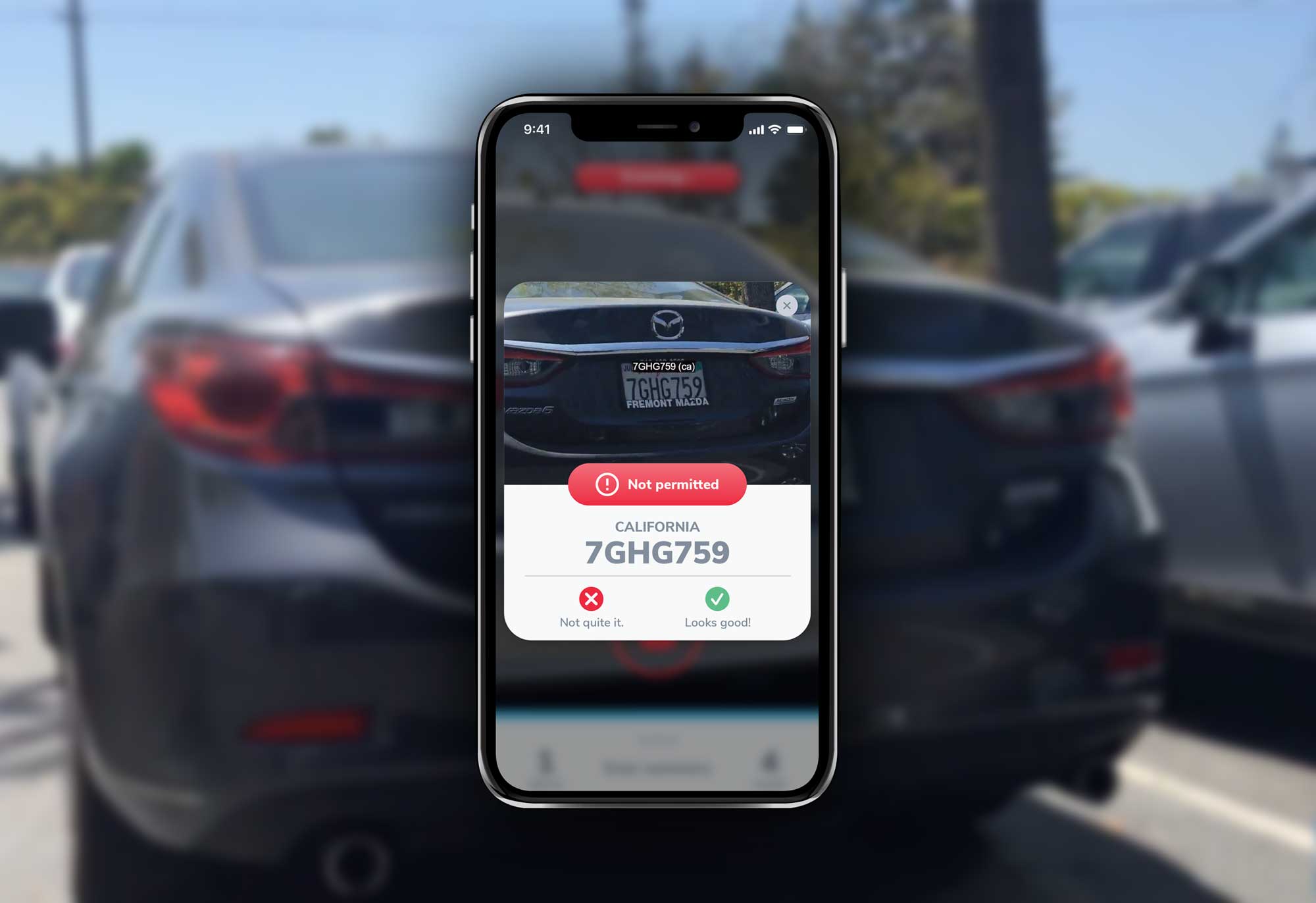 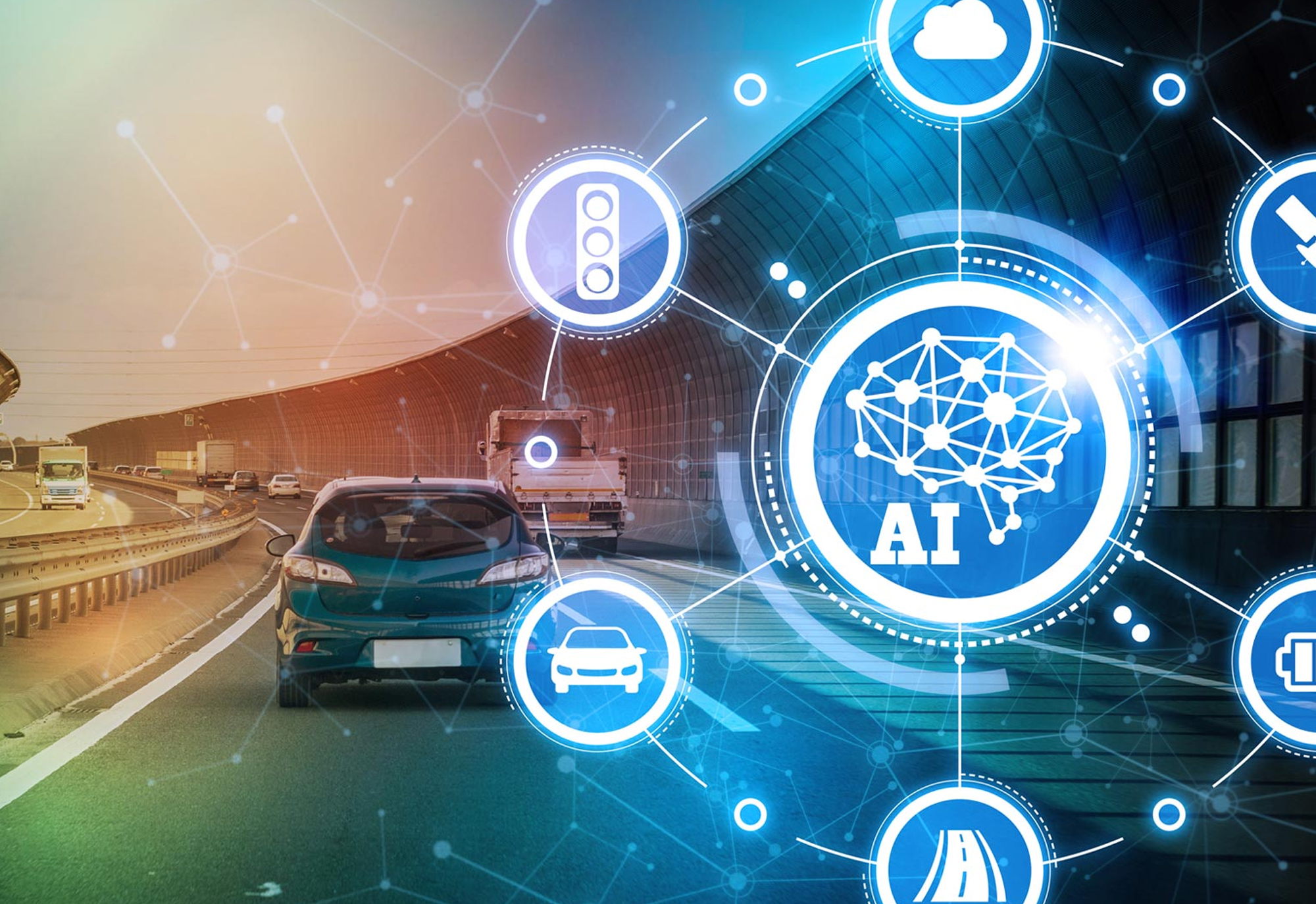 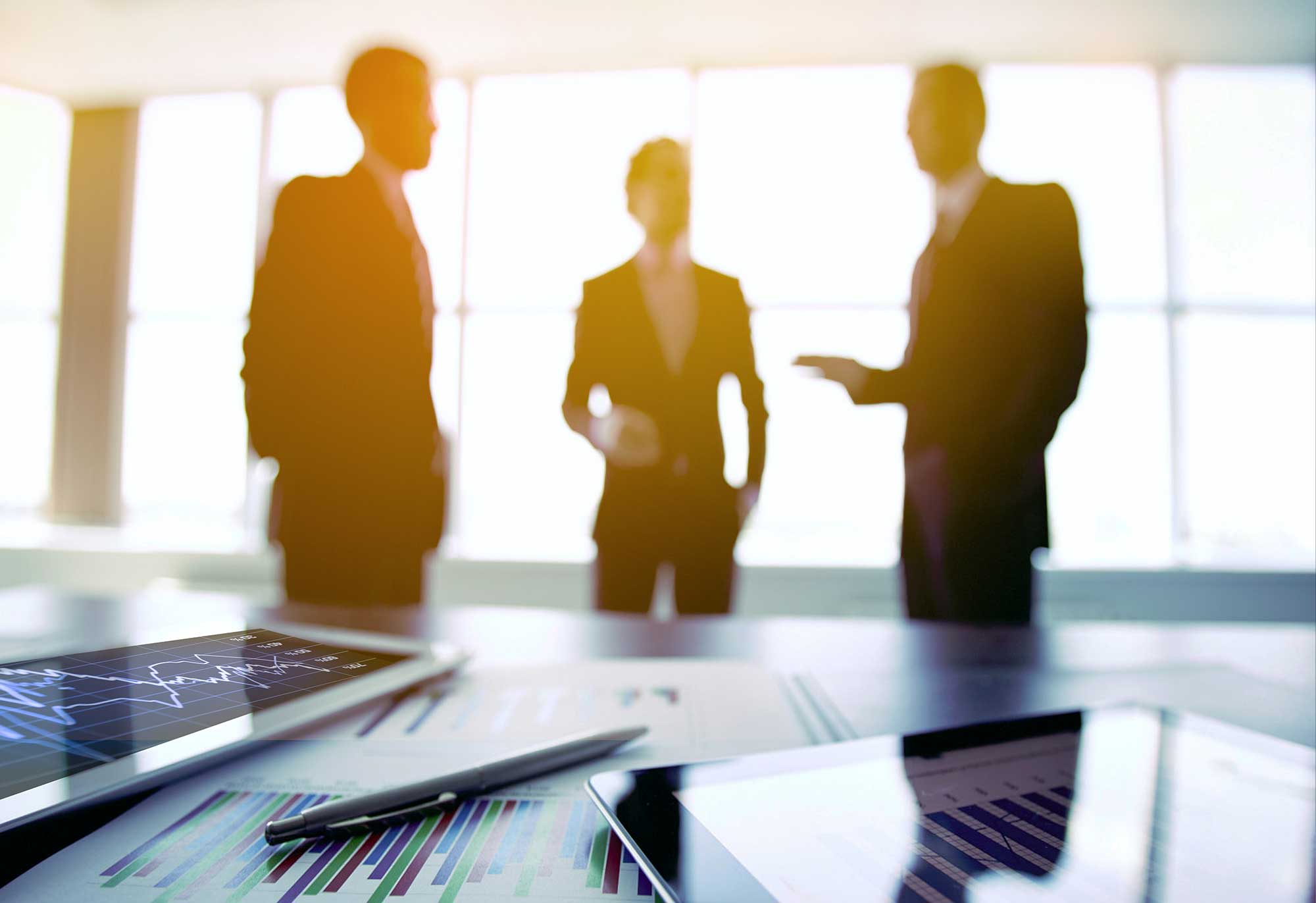 Rekor Systems Announces Retirement of James K. McCarthy from the Board of Directors

Rekor Systems, Inc, (Nasdaq: REKR) (“Rekor”) “the Company”), a Maryland-based company providing real-time roadway intelligence through AI-driven decisions, announced today that James K. McCarthy has retired as the Chairman of the Board of Directors of Rekor Systems (the "Board") effective immediately.