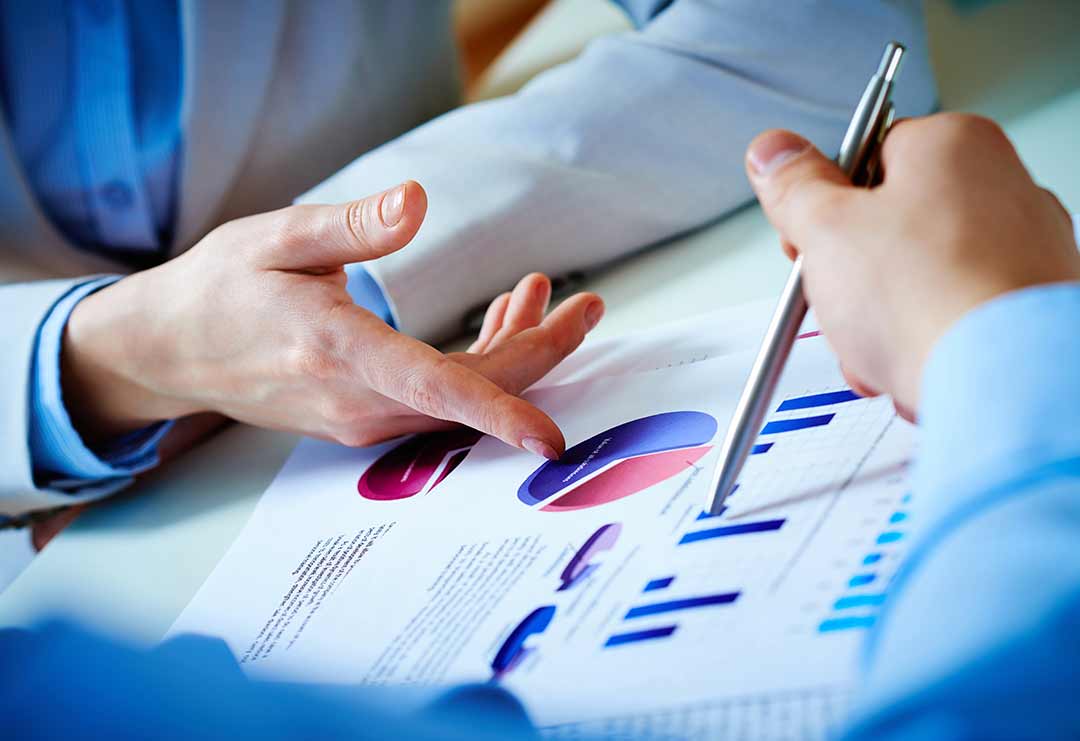 "Our results in the third quarter have demonstrated a remarkably high level of growth on a year-over-year basis," said Eyal Hen, Chief Financial Officer, Rekor. "We believe this is a testament to the strategic realignment of the Company as it has intensified its focus on the longer-term drivers of demand from our commercial and government segments. Our sale of non-core assets in previous quarters positions us as a 100% technology focused organization with our eCommerce platform as a key channel. Rekor's go-to-market strategy intends to reach a global customer base with frictionless transactions and gives us great confidence moving forward."

"We are pleased with our results for the third quarter, which demonstrate substantial ongoing year-over-year improvement across our markets, and margin expansion for each of our product and service areas," said Robert A. Berman, President and CEO, Rekor. "These results are further validated by the announcement earlier today that the State of Oklahoma will integrate the Company's Rekor One™ platform across the state to provide vehicle information associated with uninsured motorists as part of the state's Uninsured Vehicle Enforcement Diversion (UVED) Program. Our unique ability to address this important concern is a direct result of years of farsighted engineering and the strength of our commitment to provide customers with cost effective solutions that make intelligent use of the most advanced technologies available."

Since January 2020, Rekor has been selected by various resellers and formed partnerships with various companies, including Mastercard® and White Castle®, to use an array of AI based technologies in retail, public safety, and parking operations. The Company has used intensive machine learning for over three years in developing its current suite of differentiated product and service offerings and has recently filed for six patents based on these products and services.

In July of 2020, the Company completed an exchange offer for 77% of its 2019 Promissory Notes and paid off the remainder of this debt with cash in September of 2020, relieving the company of any significant debt obligations.

In November of 2020, Rekor and Vigilant Solutions, LLC agreed to resolve the district court litigation and intellectual property rights action between the parties pursuant to a confidential settlement agreement. Rekor will have no material effect from its obligations under the agreement.

Gross profit for the three months ended September 30, 2020 and 2019 remained consistent at $1.1 million. The consistent gross profit was primarily attributable to building infrastructure in connection with large software and hardware contracts for the corresponding period.

For the three and nine months ended September 30, 2020 the gross margin decreased to 54% and 57%, respectively, which was primarily attributable to building infrastructure in connection with large software and hardware contracts. These contracts included construction and assembly of fixtures for our vehicle recognition cameras and the infrastructure necessary to support database and communications operations on a shared basis with other municipalities. As this early stage, the cost of building the network is more costly than during later stages, and the initial margins for such early stage projects are lower than expected than for future operations that will be able to use the same infrastructure.

The table below reflects the 69% growth in the unaudited remaining contract value of licensing and subscription contracts from September 30, 2019 through September 30, 2020 (dollars in thousands):

We calculate EBITDA as net loss before interest, taxes, depreciation and amortization. We calculate Adjusted EBITDA as net loss before interest, taxes, depreciation and amortization, adjusted for (i) impairment of intangible assets, (ii) loss on extinguishment of debt, (iii) stock-based compensation, (iv) losses or gains on sales of subsidiaries, and (v) other unusual or non-recurring items. EBITDA and Adjusted EBITDA are not measurements of financial performance or liquidity under accounting principles generally accepted in the U.S. ("U.S. GAAP") and should not be considered as an alternative to net earnings or cash flow from operating activities as indicators of our operating performance or as a measure of liquidity or any other measures of performance derived in accordance with U.S. GAAP. EBITDA and Adjusted EBITDA are presented because we believe they are frequently used by securities analysts, investors and other interested parties in the evaluation of a company's ability to service and/or incur debt. However, other companies in our industry may calculate EBITDA and Adjusted EBITDA differently than we do.

Rekor has scheduled a conference call to discuss the third quarter results on Monday, November 9, 2020 at 4:00 P.M. (Eastern).

All interested parties may listen to a live webcast of the call at:

More from our blog 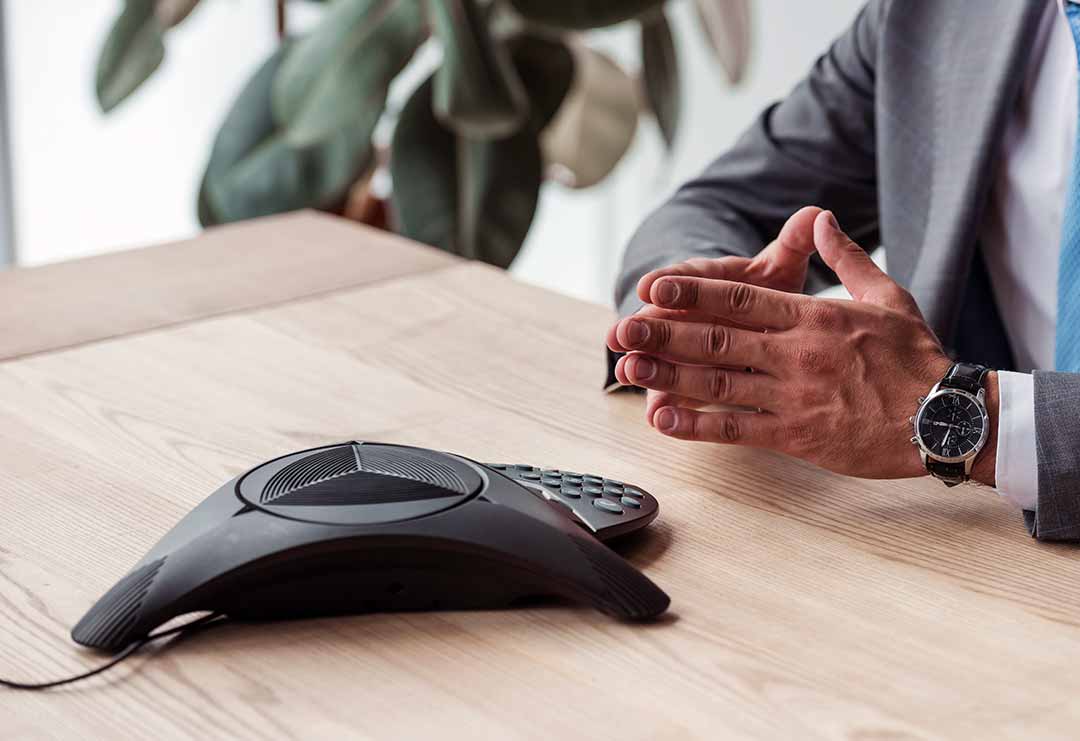 Rekor's financial results for the fourth quarter and year ended December 31, 2020, will be released Wednesday, March 10, 2021. The company will host a conference call at 4:45 p.m. Eastern time to discuss the financial results. 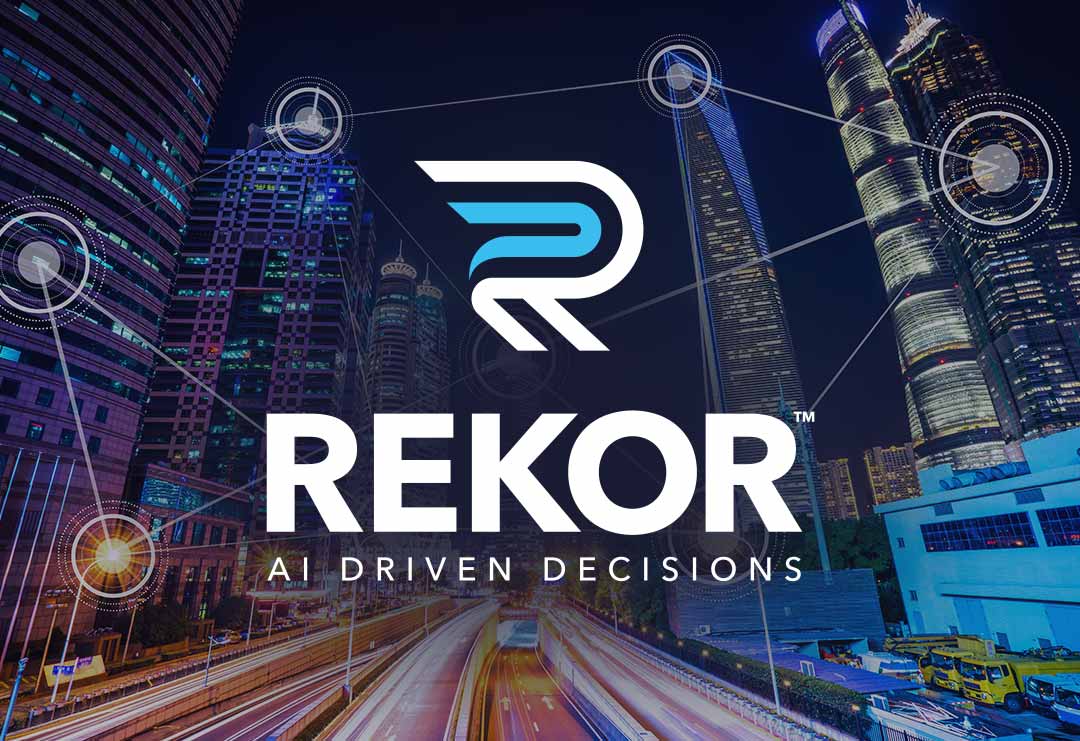 Rekor announced today that on February 20, 2021, it had advised Iteris, Inc. (ITI) that it was prepared to offer to purchase all of Iteris' outstanding common stock. The offer to Iteris was for a combination of cash and common stock. 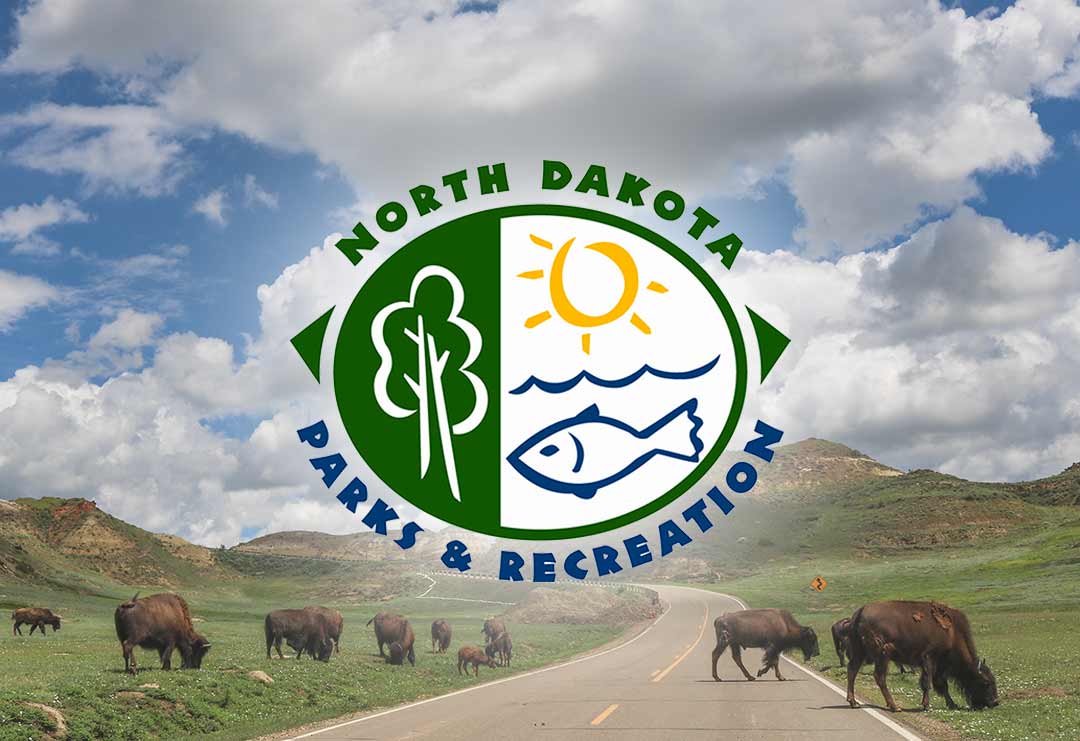 The State of North Dakota Parks and Recreation Department has selected Rekor One™ to help state park leadership understand use patterns and plan for future needs.

Sign up to receive company updates and investor information.
Thank you! Your submission has been received!
Oops! Something went wrong while submitting the form.