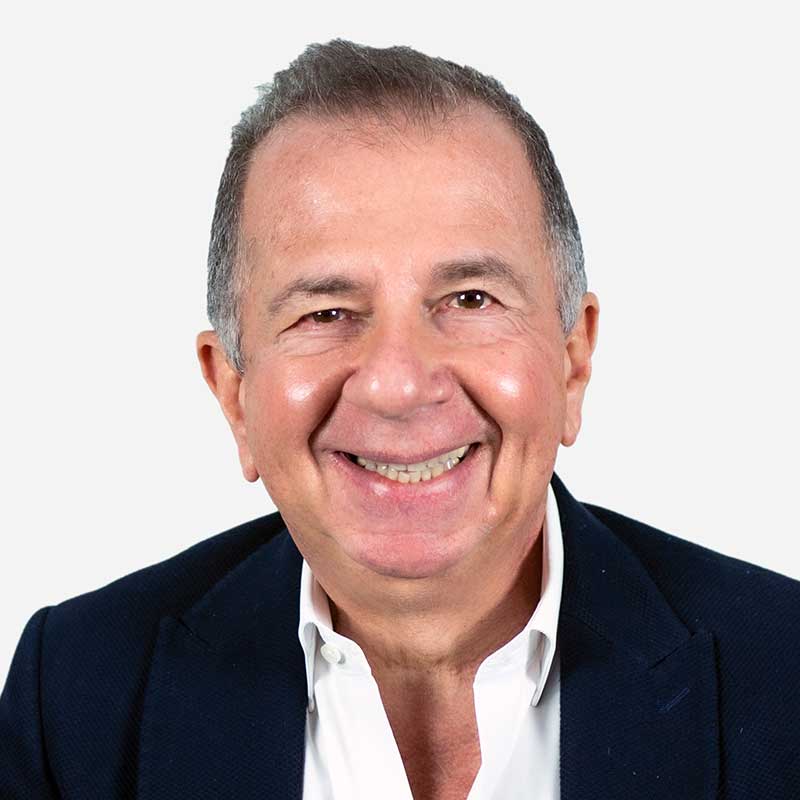 Charlie Degliomini has served as our Executive Vice President, Government Relations and Corporate Communications since May 2019. Mr. Degliomini is a respected leader in government affairs and public policy. He most recently served as Executive Vice President of Government Affairs and Corporate Communications and was also a Named Executive Officer for the NASDAQ-Global Market traded Empire Resorts, Inc. Mr. Degliomini’s experience spans both the private and public sectors. He was the President and a founder of Atlantic Communications, a New York-based corporate communications and government affairs management company and has served as Senior Vice President of Sales and Marketing of eLottery, Inc. He has worked with the U.S. General Services Administration (GSA) as Chief of Staff to the Regional Administrator. Mr. Degliomini sits on the board of the Hudson Valley Economic Development Corporation, a public-private partnership that markets the Hudson Valley region as a prime business location to corporate executives, site selection consultants and real estate brokers. He also served on the boards of the Northern Orange & Sullivan Counties Boys and Girls Club and the New York Gaming Association. Mr. Degliomini has a B.A. in political science from Queens College.