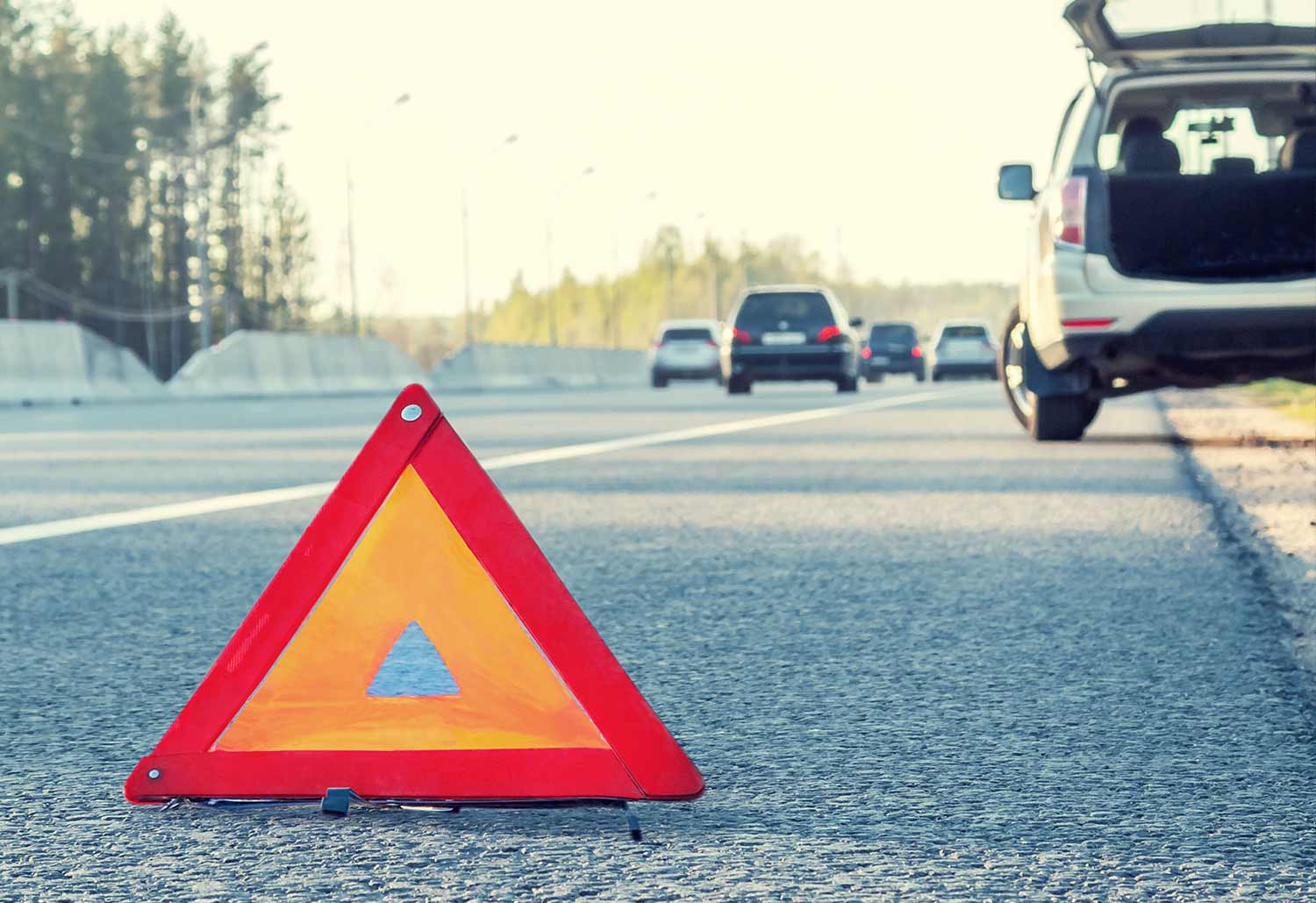 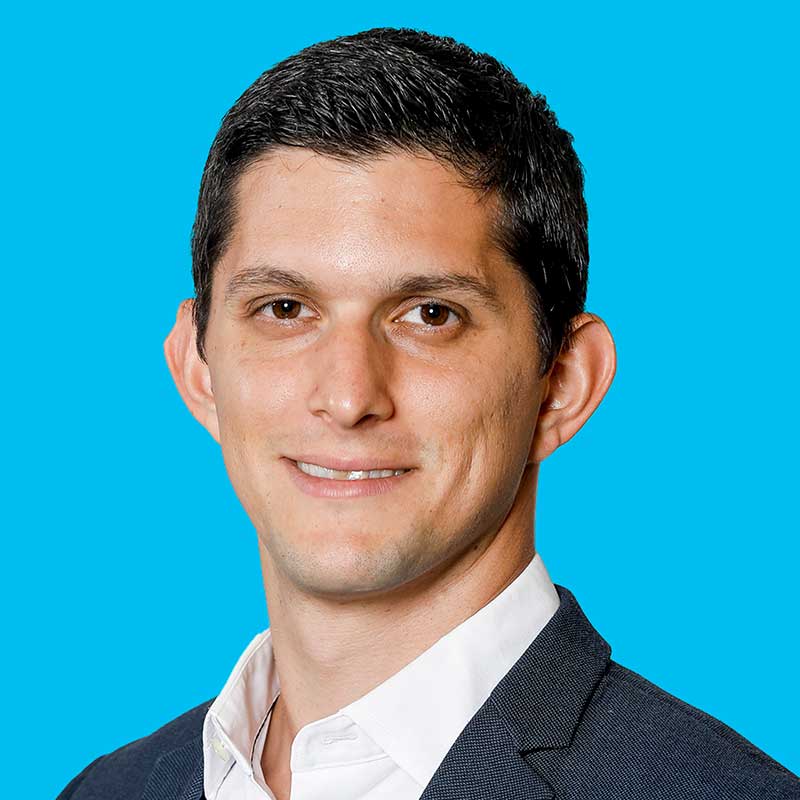 About 610 pedestrians lose their lives each year while on the shoulder of the highway or interstate. Whatever the reason for how they end up on the side of the roadway, whether it be due to an emergency, disabled vehicle, or something else, they are at an increased danger of a catastrophic incident like side-swipes or rear-end collisions. Every single death is painful and tragic, and so is every traffic death. But roadside deaths are, we believe, especially so because they are eminently preventable by mindfulness – heightened awareness.

One recent case brought this home for me. A tow truck driver for Quality Towing in Las Vegas, named Ryan Matthew Billotte, was fatally struck while working on the westbound shoulder of the southern 215 Beltway. (While I did not personally know Billotte, Rekor works closely with this agency to provide Freeway Service Patrol services.) In the early evening of March 9th, Bilotte was performing his duties when a small van hit him and fled the scene. A suspect was later brought into custody. Following the crash, dozens of tow truck drivers protested, demanding a change in roadside death prevention.

The problem of roadside crashes has been a burning issue for over 30 years. A comprehensive study was published as early as 1989, with strong recommendations urging the Federal Highway Administration to take measures like placing signs to restrict shoulder parking to emergencies only, build more rest areas, and consider redesigning the side of the highways to audibly warn drivers that are too close to the roadway’s edge. Yet, such crashes remain common and take their toll of lives. According to a report from the AAA Foundation for Traffic Safety, “Pedestrian interstate fatalities ranged from 9.4 to 12.0 as a percentage of total pedestrian fatalities on all roadways, and from 1.1 to 1.5 percent of all traffic fatalities.”

Police officers are especially at risk – on average, one officer per week has been killed on US roads, most often when the officer is on foot and struck by a moving vehicle.

That is not to say that improvements haven’t already been made to reduce the dangers related to shoulder-stops. Almost every state in the US has a “Move Over Law” which requires that drivers change lanes or slow down to provide safe clearance for emergency vehicles and other stopped vehicles on the side of the road. Many states have installed rumble strips to the edge of a roadway; these are grooves or rows of indents in the pavement which cause a strong vibration intended to notify inattentive drivers that they are leaving the roadway. Navigation apps like Waze are also working to increase drivers’ awareness of roadside hazards. The app allows users to report when they come across a vehicle stopped on the side of the road.

A few simple rules, if followed, can reduce these tragic roadside deaths. Never stop on the shoulder unless you absolutely have to. If you have a flat, drive to an exit. If you do stop, get way off the shoulder, onto the grass, if you can. Never stop on the left shoulder; most agencies recommend pulling over on the right shoulder for safety reasons. Make your car visible; use your hazard lights and a hazard triangle set 40 yards behind your car.  As a driver, if you spot a roadside car, move to the left.

Drivers – be aware of those stopped on the shoulder and be wary. Their lives are in your hands. And also, your own. Ryan Bilotte should be alive today. He could be, had an incautious driver not paid attention. He was there, as a responder, helping others. He deserved much more respect for his life and for those who loved him and now miss him.

Rekor brings first responders to the scene of crashes quickly. So, it is extraordinarily painful for us when those responders are endangered, on the shoulder, by reckless drivers, perhaps distracted by cell phones. These crashes do not have to happen. Each of us must take action and bear responsibility. 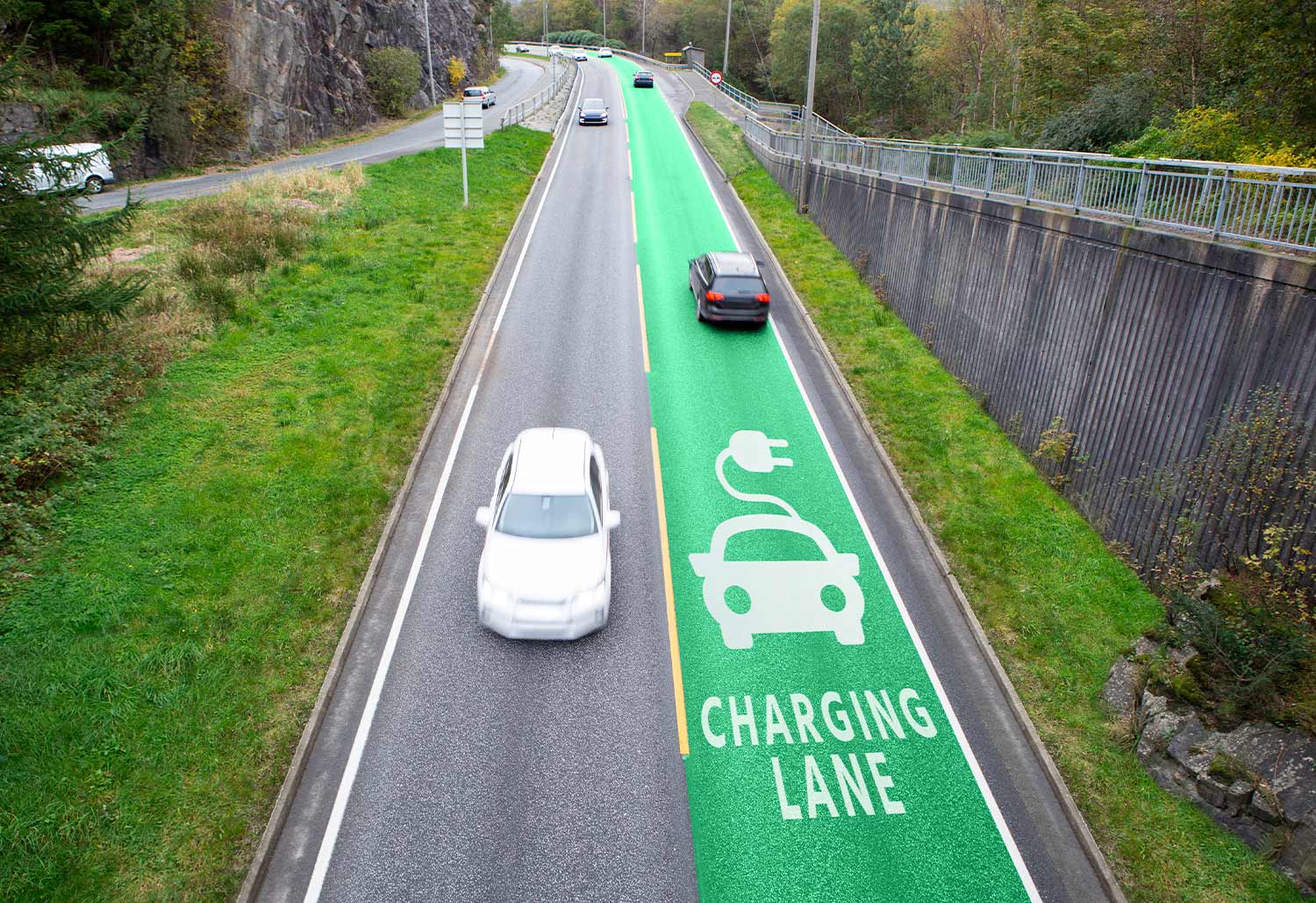 Let’s talk about some alarming facts. Transportation is the leading cause of emissions in the U.S. In fact, cars and trucks account for nearly one-fifth of all of our emissions. 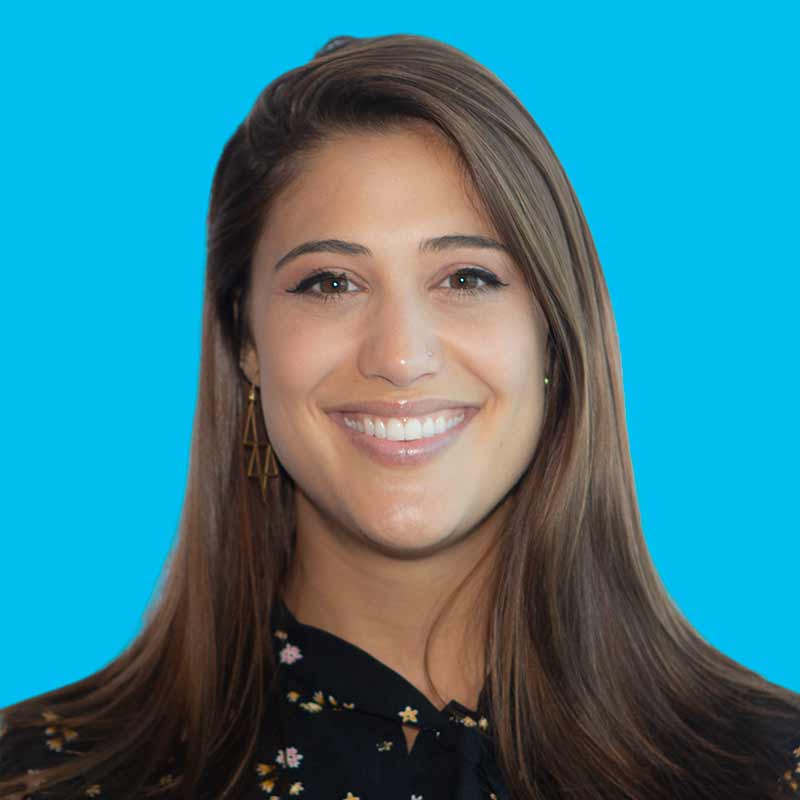 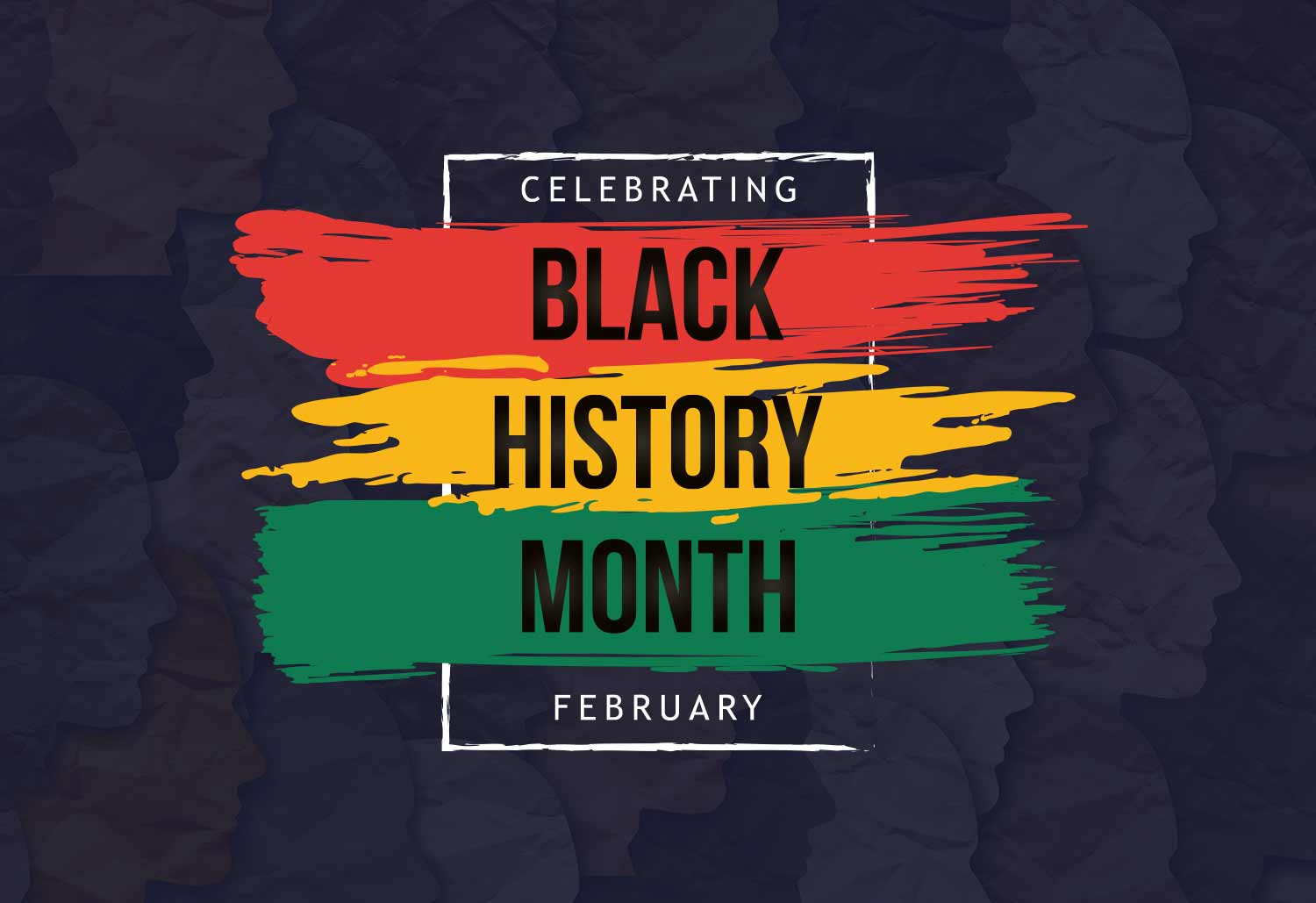 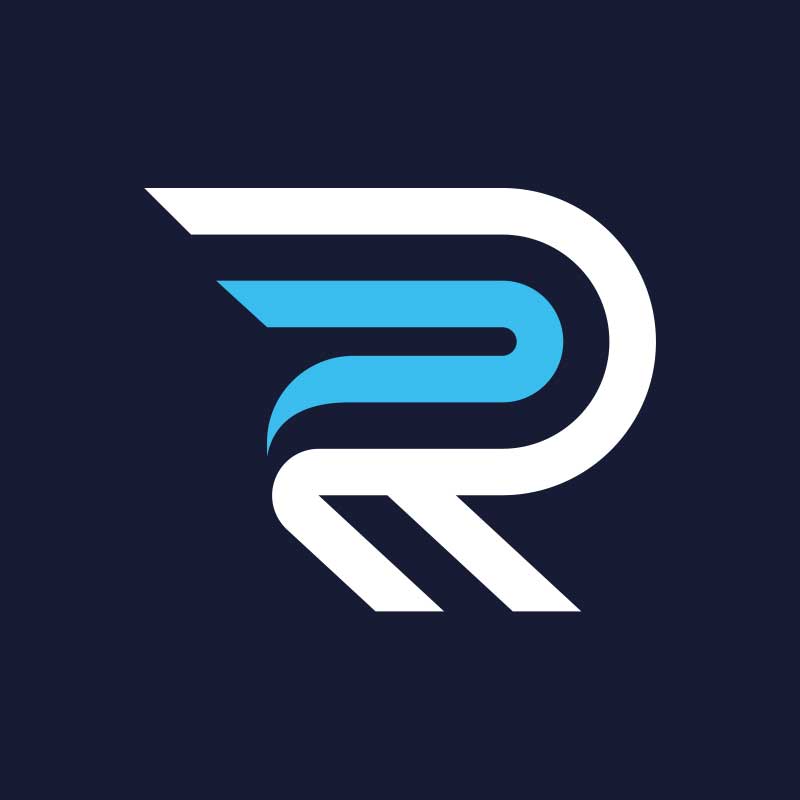 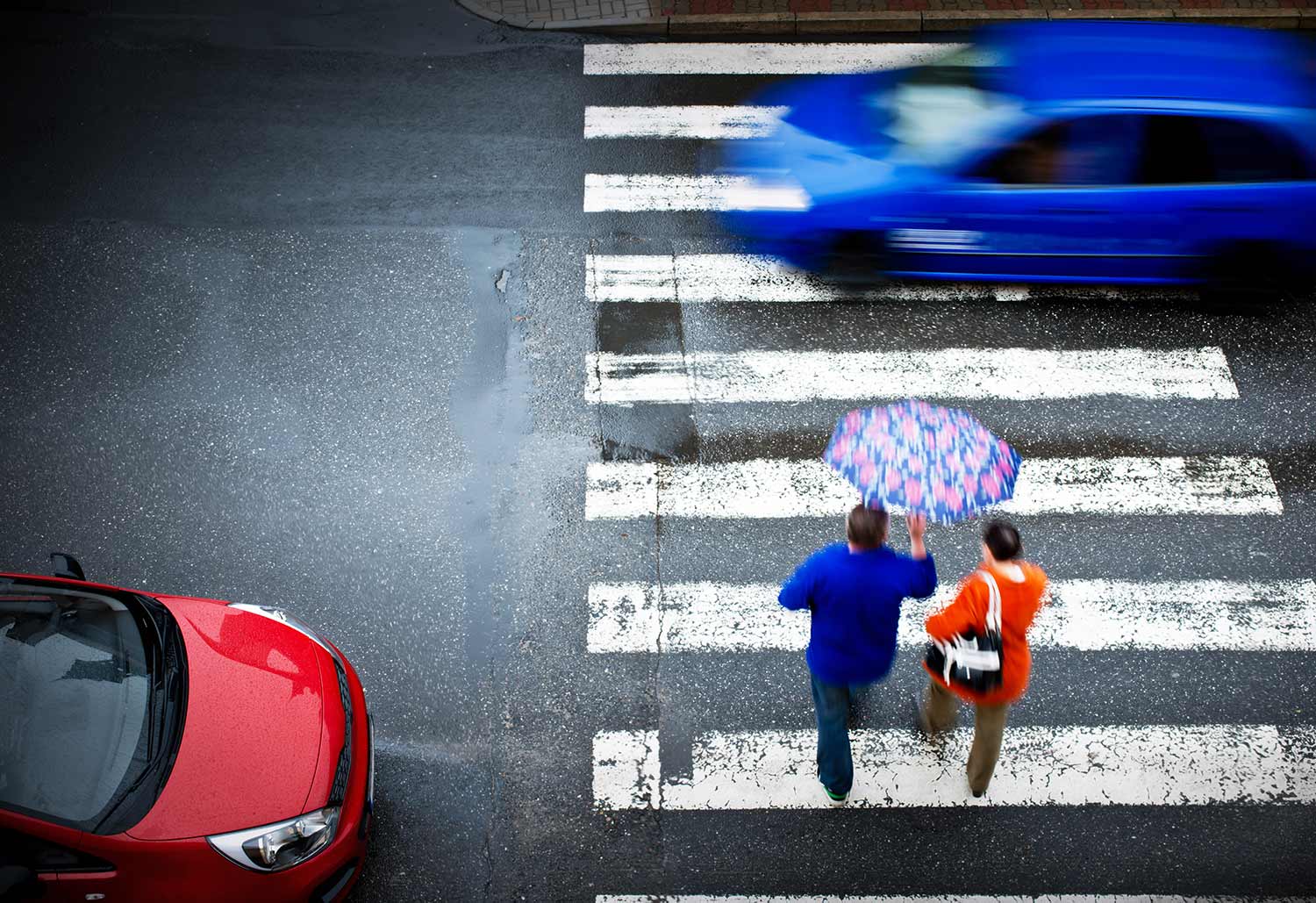 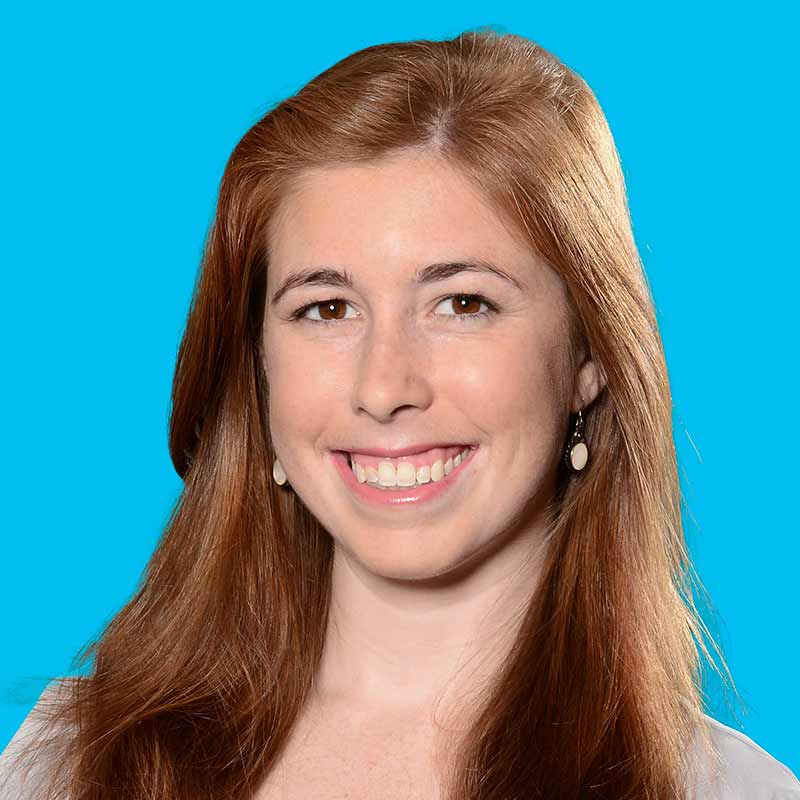