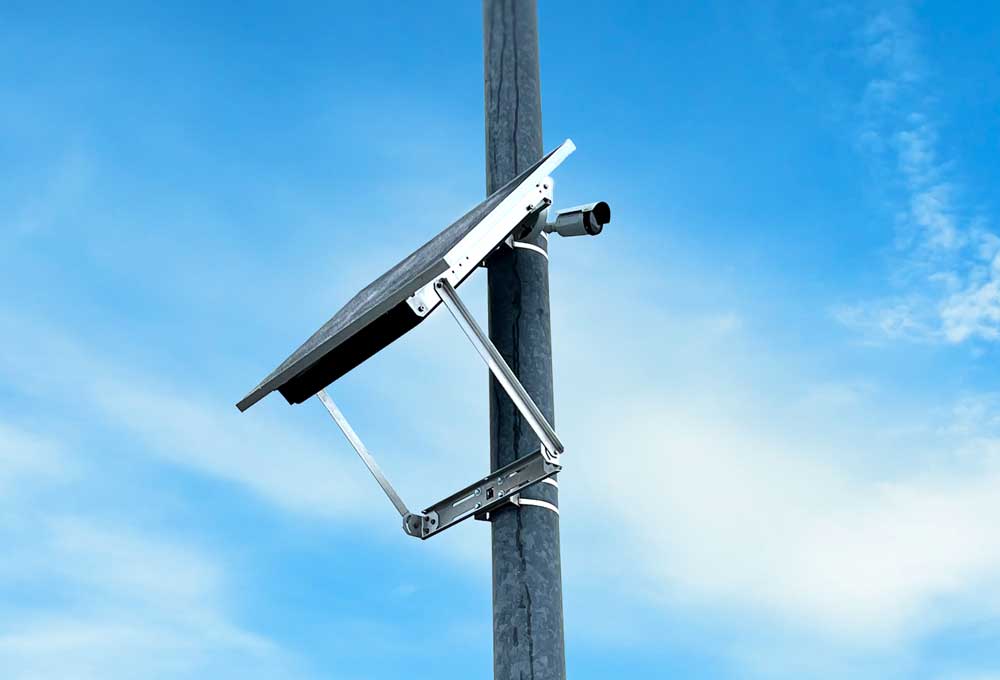 While completing a demo with a different LPR company, Bowling Green PD found flaws. After exhaustive research into numerous other LPR solutions, they discovered Rekor, booked a demo, and saw them surpass the competition.

Located along the I-75 corridor in Northwestern Ohio, Bowling Green was established in 1832 and became a city in 1901. Home to Bowling Green State University (BGSU), the city boasts over 30,000 residents including approximately 17,000 college students.  Ensuring the safety of its citizens, the Bowling Green Police Division (BGPD) is comprised of 41 sworn officers and 15 civilian personnel. Their mission is to improve the quality of life in the City's neighborhoods, facilitate community involvement, and proactively protect the community.

Nineteen-year law enforcement veteran, Lieutenant Adam Skaff with the Bowling Green Police Division recognized a need for License Plate Reader (LPR) technology to enhance public safety as a traffic data analytic resource and as an investigative crime tool for BGPD. He noted that approximately 70% of crimes committed in the United States involve the use of a vehicle. The challenge, even with surveillance footage, was the inability to automatically read license plates. Without knowing the license plate, law enforcement would have to sift through a vast amount of vehicle database information, manually piece together known information and review surveillance footage (if available) from various angles - making it extremely difficult and time consuming to solve crime.

An initial trial of Rekor Edge Max Automated License Plate Reader (ALPR) systems with 20 fixed cameras were installed at nearly every entry and exit point to the city. These systems included access to Rekor Scout™ software, which allows end-users to configure each camera, view and search all license plate reads/vehicle information, and receive real-time hotlist alerts.

While completing a demo with a different LPR company, Lt. Skaff found shortcomings, which prompted him to further investigate other options. After exhaustive research into numerous other LPR companies, he discovered Rekor and booked a demo.

Lt. Skaff was impressed by Rekor’s ALPR technology, which not only accurately reads license plates, but also offers the ability to search by make and model, features video review, and video playback functionality. Rekor also outperformed the competition’s alert times, resulting in alerts generated in under 10 seconds.

“Rekor was the only solution that I found, that searched by make and model…in addition to being able to accurately read license plates some features not included with other companies were the video review and video playback which really set Rekor apart. It’s something we’ve already used, and I think will use a lot in the future. When we have limited information and some of that additional context is vital for investigations.”

Another impressive feature Lt. Skaff discovered was Rekor’s traffic monitoring data reporting. Rekor’s system captures the GPS location for every recorded license plate read, which is accessible in the Rekor Scout dashboard. This allows for analysis of traffic paths of unique vehicles for traffic routing and management used to enhance public safety.

“Being able to run stats seeing how many vehicles are getting through certain intersections. You can tell whether there was an event in town due to increased traffic. You can look at the different days of the week and really see patterns start to emerge. Being able to see it and run the report is huge.”

The user-friendly, customizable backend software in addition to the seamless integration process provided by the Rekor team was another differentiating factor. The team’s capabilities and quick response to questions and issues made integration easy.

“Rekor as a whole, the totality of what they do and what they offer… the technology was just an overall better value than the other companies we looked at.”

In the future Lt. Skaff envisions the entire BGPD department using Rekor’s ALPR systems and expanding coverage throughout the city. 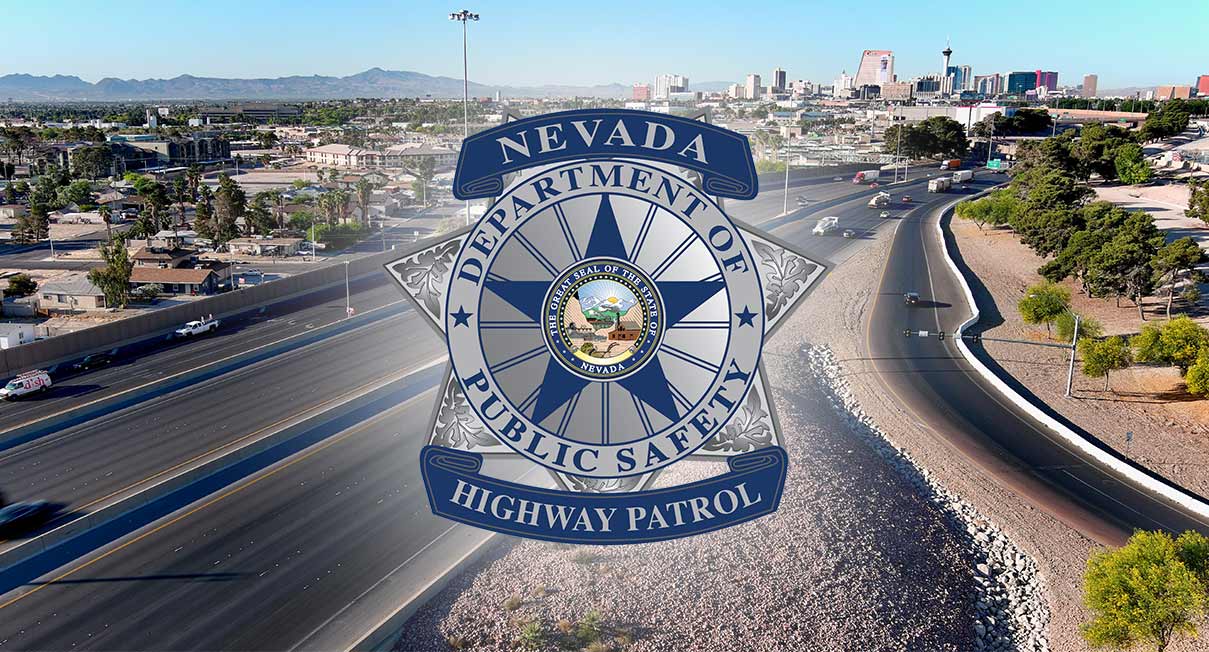 Learn how the Nevada Highway Patrol is proactively managing traffic 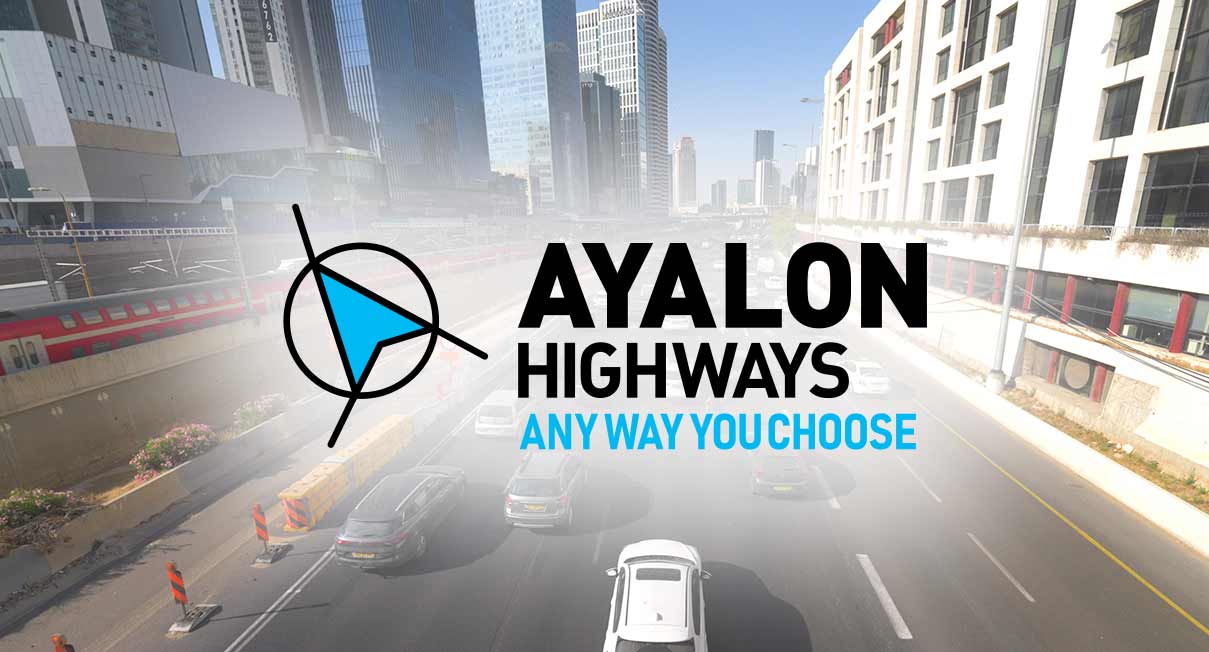 Learn how Ayalon Highways is making transportation safer in Israel 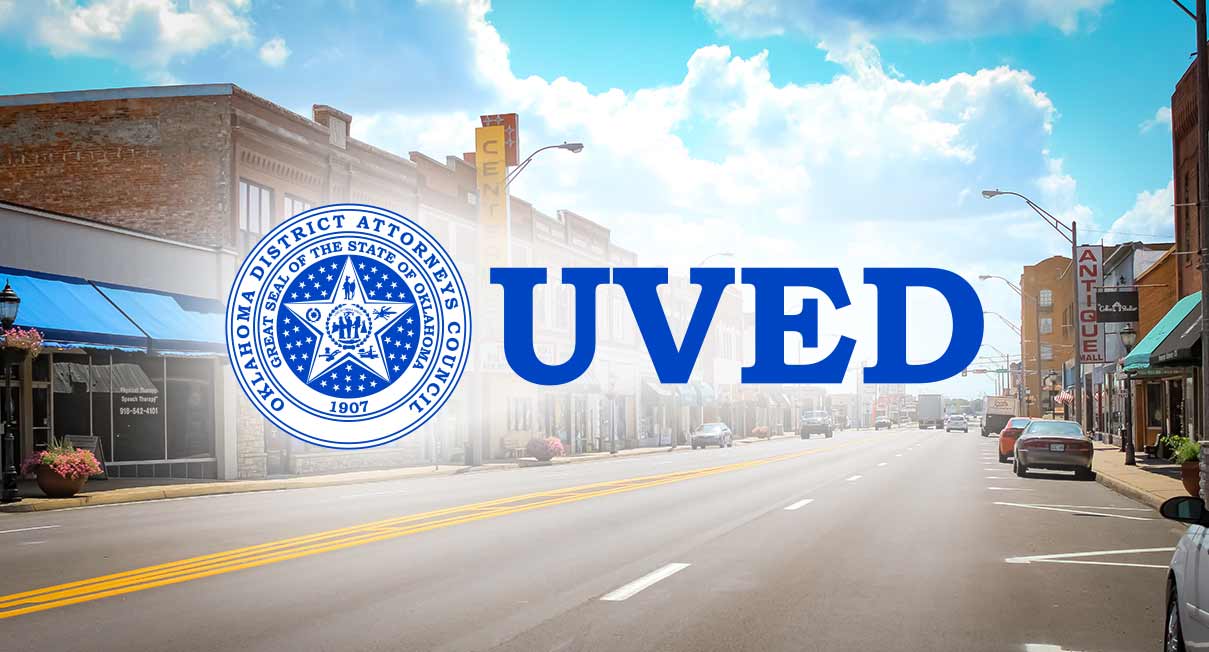 The Oklahoma District Attorneys Council was seeking a technology partner that could help reduce the number of uninsured drivers on Oklahoma's roads. Rekor One™ Public Safety exceeded all expectations when looking at a customizable solution.